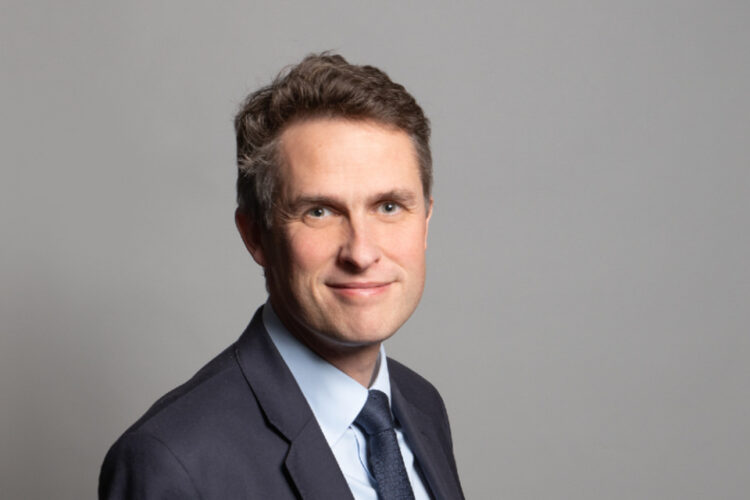 Education secretary Gavin Williamson made recommendations to regulator Ofqual, to set externally set tasks to constitute part of  a  breadth of evidence should inform teachers’ judgements for this year’s GCSE and A level grades.

New national restrictions in England are essential, and all primary schools, secondary schools and colleges have moved to remote education, except for vulnerable children and the children of critical workers, until at least February half-term. Education is a national priority, but the progress of the virus means we are now at the point where everything possible has to be done to reduce transmission.

Williamson said he will issue a consultation document later this week,
a recognising the need both to engage widely, and to reach conclusions
quickly, it will run for a fortnight.

He is  seeking views in the consultation on what broader evidence should determine a teacher’s assessment of a student’s grades. He called for grades to be issued “as late as possible”, with teacher assessments only changed as apart of the moderation process in the “exception”, and wants the idea of externally set exams to be explored.

Mr. Williamson has been subjected to wide criticism over his clash with school heads, just before the  U turn that saw the British government order the closure of schools early in the New year, despite school heads previously being threatened with litigation if they refused to open in the new term.

The changes were outside of Williamson’s control, and he is now taking steps to do the best out of what could ne heading for another mess in the education system in the UK, due to Covid restrictions.

Williamson is calling for pupils to be given the best support that will allow them to be fairly assessed.

“This will need to be balanced against the need to ensure good enough coverage of the curriculum for all students to support successful progress.”
Williamson said it is “vital we maximise the remaining opportunity for them to be taught for as long as possible, so they have every opportunity to catch up..

The Education Secretary called for the  final determination of a student’s grade to take place as late in the academic year as possible to give students a greater sense of agency, which is critical to securing widespread acceptance of the outcomes.