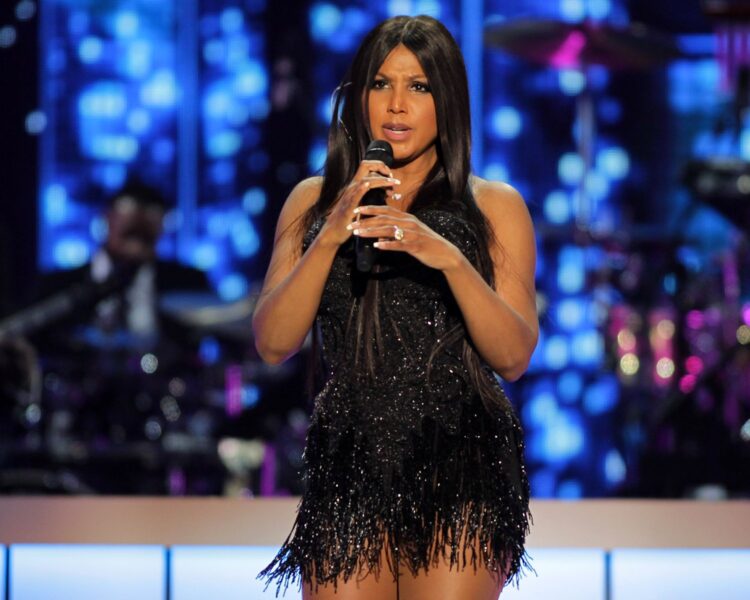 The “Un-Break My Heart” legendary singer is urging women let down by wrong men to quarintine their hearts by seizing the lockdown period to isolate from men, as she announced her new deal with the major label Island Records after the end of her contract with Def Jam . It is her first new music since her 2018 LP, Sex & Cigarettes.

The 53-year-old R&B legend’s new song assesses the benefits and costs of women remaining in relationships no longer benefiting them.

In a statement, she said: “We have all been through situations like this when there is really nothing more to say.

She added: “During these unprecedented times, make the most of your time indoors with some self-reflection.

“Now might be a good time to quarantine your heart as well in order to examine what it really needs.”  Braxton is an American singer and record producer  has sold over 67 million records worldwide, including 41 million albums. She is one of the highest-selling female R&B artists in history. Braxton has won seven Grammy Awards, nine.

Braxton released her self-titled debut studio album in 1993. The album reached number one on the Billboard 200 chart and sold 10 million copies worldwide. One oif her other singles, “Another Sad Love Song” and “Breathe Again” became international successes. The album brought Braxton three Grammy Awards, including the Grammy for Best New Artist. Braxton is the eldest of six siblings