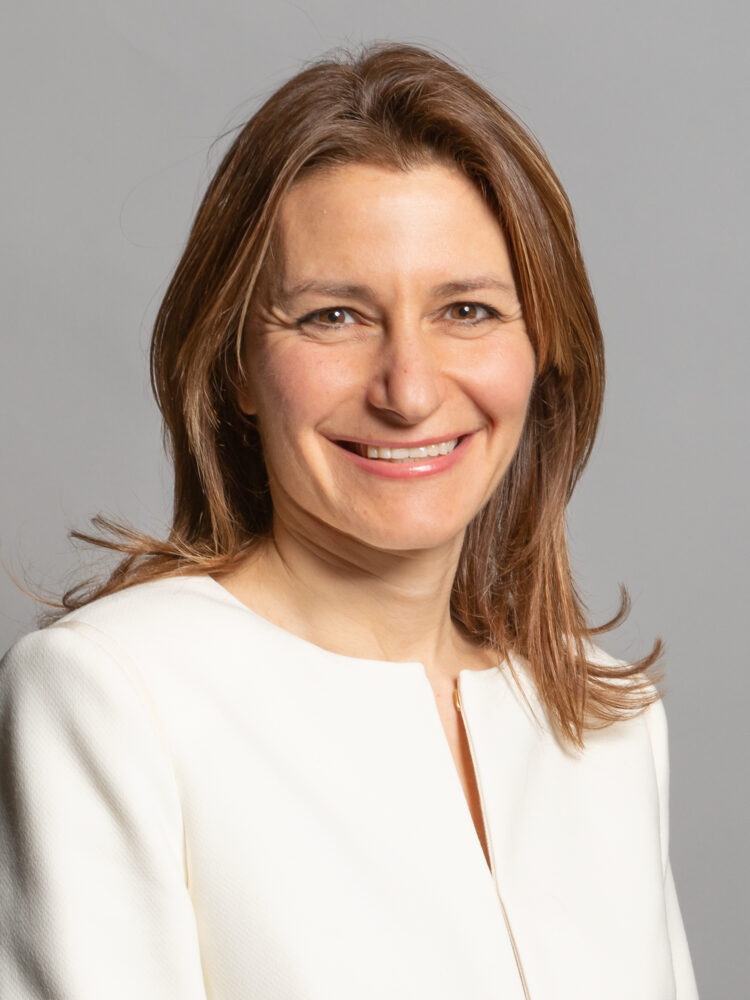 A British government minister has hinted that Britain  could face a new lockdown if Covid’s third wave hits ‘unacceptable’ levels , in the first sign of a potential embarrassing U turn by the UK government.

The warning comes after  professor Chris Whitty admitted the country may have to face new restrictions within weeks.

Professor Whitty told an online seminar hosted by the Science Museum on Thursday evening that the situation in the UK could become very dangerous for individual hospitals.

He said: “I don’t think we should underestimate the fact that we could get into trouble again surprisingly fast.

“They could actually be really quite serious.”

Solicitor General Lucy Frazer suggested it was the right time to open up because of the vaccination drive — which has reached 90 per cent of Britons, but indicated that rising cases and  hospital admissions  above some of SAGE’s worst-case projections, could lead to Downing Street left with no choice but to consider re-imposing tough restrictions.

Any sudden reversal will make the government most untrustworthy, damaging its credibility after new Home Secretary, Sajid Javid told the British public that a scale back of restrictions would be irreversible, and that the British public will have to learn to live with the virus.

At worst, the most sensible thing to do may be to delay the scheduled re- opening of  night clubs by a month, in what would still be embarrassing U turn, but not one as bad as completely reversing an announcement made loud and clear to return society to normal operations.

The high take up of vaccines are said to have saved thousands of lives since the third wave began, reducing  the number of infected patients hospitalized. Vaccines were also presented as one of the justifications for the announcement of reversing lockdown measures fully. A complete U turn at this stage would simply mean the government cannot be trusted for what it says, and would lose the confidence of large sections of the British public.

Today Ms Frazer said: ‘Of course, if we get into a situation where it is unacceptable and we do need to put back further restrictions, then that of course is something the Government will look at.’

England’s chief medical officer last night cautioned the UK could still ‘get into trouble again surprisingly fast’ and hospitals may face ‘scary numbers’ within a matter of weeks.

As Britain approaches Freedom Day on Monday,  Professor Chris Whitty said: ‘We are not by any means out of the woods yet.’

Death rates arising from Covid-19 are said to be at a four month high, with cases in the past few weeks rising to worrying levels.

Some scientists are already blaming the  gathering of fans to watch England’s Euro 2020 campaign as contributing to the predicament causing the call for renewed lockdown measures.

Almost 560 infected patients are being admitted to NHS wards each day now, compared to fewer than 100 before the Indian Delta variant took off in mid-May. The current trend in figures is above some of the gloomiest estimates from SAGE, who warned hospitalisations could breach 4,000 a day in August.