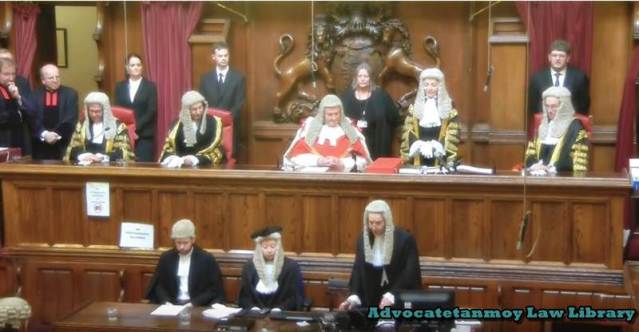 Ethnic minority graduates are almost half as likely to secure pupillage as their white counterparts – even when their undergraduate degrees and bar course grades are identical.

A study by the Bar Standards Board found that students from minority ethnic backgrounds who enrolled on the bar course between 2014 and 2018 were less likely to have commenced pupillage than those from white backgrounds. When making the comparison, the regulator controlled variables such as degree class and Bar Professional Training Course (BPTC) grades.

The study found that of UK/EU domiciled BPTC graduates with a 2.1 degree and ‘very competent’ BPTC grade, 41% from white backgrounds have now commenced pupillage, compared with 23% of those from a minority ethnic background with the same degree class/BPTC grade. ‘The relative differences by ethnicity across degree class and BPTC grade are also present when further controlling for ranking of first degree institution,’ the regulator said.

Law graduates generally get grants of up to £60k for commercial chambers, but get less money from criminal chambers, around the range of £18,000. for the first six months, after which law graduates get paid and can afford their own costs

The shortcoming of the report can be seen in its failure to highlight the various potential reasons ethnic minorities are less likely to secure a pupillage. Disparities in wealth and background  often affects the secondary schools parents send their children to.  Parents who can afford to pay for private schools for their children are more likely to see their children in elite universities like Oxford university and Oxbridge University, which improves their chances of having a pupillage.

Race reports from the Equality and Human Rights statistics reveals that just 6 per cent of Black school leavers attended a Russell Group university, compared with 12 per cent of mixed and Asian school leavers and 11 per cent of White school leavers. This generally reflects on the quality of primary and secondary school education attended by black students, which often depends on family backgrounds, income, also parental attitudes.  Race doesn’t feature much in these assessments, although may do in some cases when it comes to the geographical location of where people from different races live, and why they live there.

Black Caribbean and Mixed White/Black Caribbean children have rates of permanent exclusion about three times that of the pupil population as a whole. Reasons for exclusions sometimes have their root causes in racism, but other times are connected to bad behaviour rooted in being from single parent dysfunctional backgrounds, psychological issues in children which influence their very bad behaviour.

Chances of obtaining pupillage were slim even before the pandemic hit, however. Under 40% of UK and EU BPTC graduates who enrolled on the course between 2015 and 2019 had commenced pupillage as of March this year.

BSB director of strategy and policy Ewen MacLeod said: ‘This year’s report enables us to see clearly the impact which the health emergency had on those students starting a BPTC in 2019.’