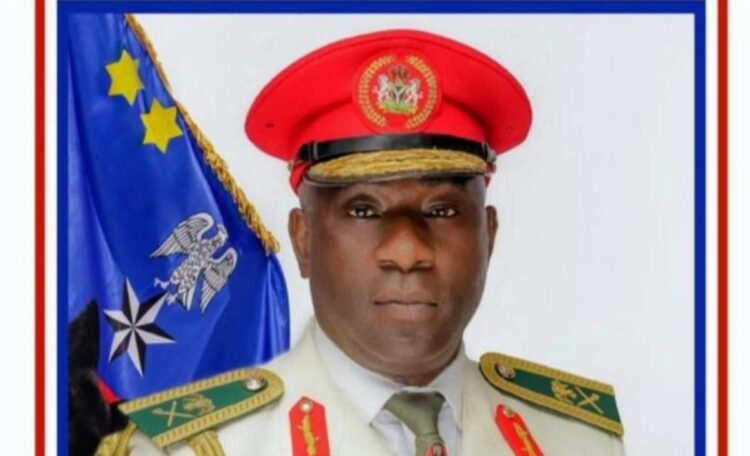 A Nigerian Army general has been assassinated by unknown gunmen. Hassan Ahmed, has been killed by yet to be identified gunmen in the late hours of Thursday.

Mr Ahmed, a major general, was said to be returning to Abuja from Lokoja in the Kogi State capital last night, when he was attacked around Abaji area council.

His remains have been conveyed to the Nigerian Army Officers Wives Association (NAOWA) Hospital in Abuja, according to sources in Nigeria.

A delegation from the Army Headquarters led by the Chief of Policy and Plans (Army) Maj Gen Anthony Omozoje has  reportedly visited the widow and other members of the bereaved family. Members of the Nigerian Army Officers’ Wives Association (NAOWA) led by the Deputy National President, Mrs Stella Omozoje have also visited the family to condole with them.

The reasons for the latest killing is unknown. In November last year, a tribunal was set up to investigate shootings on October 20th in Lagos, after a CNN investigation claimed soldiers had indiscriminately shot at protesters killing many civilians who were protesting police brutality in Nigeria.

The sad incident occurred when the senior officer’s vehicle was attacked by gunmen while transiting along Lokoja – Abuja road yesterday 15 July 2021”.