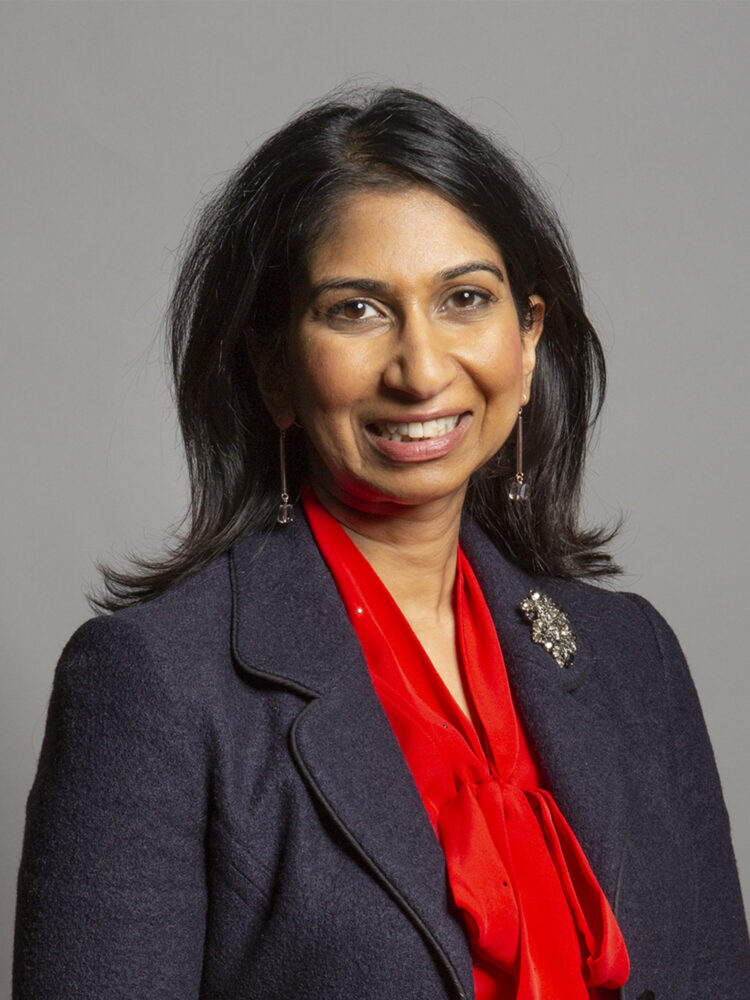 The Uk government is stepping up efforts to clamp down on organised criminal gangs and drive illegal drugs and violent crime from our communities, are being stepped up by the government today.

All police forces across England and Wales will from today adopt a new approach for tackling serious and organised crime, after early signs of success have been seen by forces already piloting the strategy – with West Yorkshire police reporting a significant drop in burglaries, drug offences and antisocial behaviour in its pilot area.

‘Clear, Hold, Build’ is a multi-agency partnership tactic, designed by the Home Office and endorsed by the Policing Inspectorate, to rescue areas of the country most blighted by organised crime.

Under the scheme, British police will ruthlessly pursue gang members to clear an area; maintain grip and hold the location, to prevent other gangs from taking

control in the vacuum; and then work to build the community into a more prosperous area, less susceptible to the draw of crime groups.

The government has also launched a consultation on potential new laws to criminalise the making, supply and possession of items strongly suspected to facilitate serious crime – such as digital templates for 3D-printing firearms components, pill presses and sophisticated encrypted communication devices.

The consultation will also look at strengthening serious crime prevention orders to make it easier for police and other law enforcement agencies to place restrictions on suspected offenders and stop them from participating in further crime.

Enough is enough. We cannot allow depraved criminals to operate under the radar, inciting fear in our communities and profiting from the devastation they cause.

Clear, Hold, Build is a common-sense policing approach. Taking out these gangs will prevent violence, stem the flow of harmful drugs poisoning our communities and cut down on antisocial behaviour. That will, in turn, create a brighter future for young people in those areas.

Gun crime in this country is thankfully still rare, but the recent spate of tragic shootings are a stark reminder of what is at stake when gang violence spills onto our streets and I’ve recently written to affected families to pass on my condolences and deep concern.

If stronger laws are also necessary to protect the public, I will not hesitate to act.

Around £2 million will be invested to support the roll-out of ‘Clear, Hold, Build’ in the highest-harm hot-spot areas in England and Wales to include new organised crime co-ordinators to work with regional organised crime units and forces.

The programme has already been piloted by seven police forces since 2020 to positive effect, improving community resilience to serious and organised crime but also showing the potential to impact wider crime reduction.

According to Merseyside Police, between August and October last year, the programme yielded a significant increase in operational outcomes in high-harm areas including 420 arrests, 11 firearms and 90 vehicle seizures and 78 warrants executed.

After 9-year-old Olivia Pratt-Korbel was killed last year, the Home Office provided Merseyside Police with £350,000 to expand the roll-out of ‘Clear, Hold, Build’ which was already being trialled in the region, to more hot-spot sites.

The rollout of Clear, Hold, Build across policing is an important step in tackling and preventing serious and organised crime.

This approach will see police forces and regional organised crime units (ROCUs) work more closely with local partners to build resilience in communities and prevent those at risk from being drawn into crime.

The support for this system-wide approach, alongside significant investment into ROCUs, has enabled us to maximise our efforts and effectiveness against high harm offenders alongside our law enforcement partners. Extending and maintaining this support across the country will help to ensure a strong response across the entirety of policing.

Under the consultation published today, the government is considering new ways to strengthen the law enforcement agencies response to serious and organised crime and ability to frustrate criminal operations. The public will be asked to review two new legislative measures which would:

digital templates that can be used for 3D-printed firearm components; and  pill presses used in the supply of illegal drugs to strengthen the functioning of serious crime prevention orders by expanding the list of enforcement agencies that can apply for an order in the absence of a conviction to include police forces (currently only able to do so in terrorism-related cases), the National Crime Agency and British Transport Police

enabling the Crown Court to grant an order on acquittal, where this may still be appropriate for the protection of the public; and improving the ongoing monitoring and enforcement of the orders to enable closer management of those known to have been involved in serious crime

” Serious and organised crime is a corrosive threat to the UK’s people and economy.

The NCA works relentlessly to protect the public from the most harmful criminals, but as the challenge posed by our adversaries grows and evolves, the UK’s response must also advance.

It is vital that we can disrupt the criminals seeking to use specialist technology and other customised products to manufacture and conceal drugs and firearms, share child abuse images or plan people smuggling activity.

UK law enforcement bodies must also be able to use the full range of legislative tools to prevent serious and organised crime, and deter the perpetrators.

The NCA welcomes this consultation, and encourages our partners to contribute their views.

Today’s announcements are part of a wider body of ongoing work to tackle serious and organised crime. The government plans to publish a new strategy later this year to update the Serious and Organised Crime Strategy published in 2018.