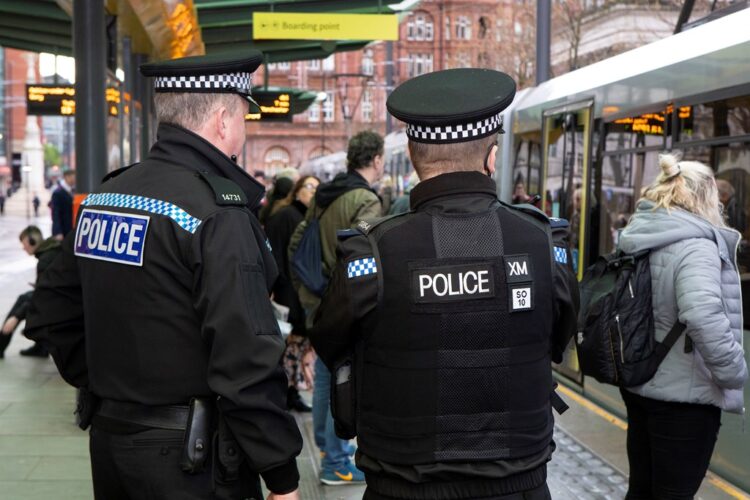 Hundreds of allegations of sexual misconduct were made against serving police officers across Britain over five years, with the highest number made against Greater Manchester police (GMP), figures show.

Information obtained by PA Media under the Freedom Of Informatyion Act reveals that 150 officers at Greater Manchester Police alone, have been accused of sexual assault in 31  police forces.

The revelation is deeply troubling and confirms the need for quality vetting of police officers, beyond the bassic requirement of having aa clean record. The types of offences police officers these days are caught committing raises many questions.

The inquiry excluded 13 forces- there are a total of 43 police forces covering England and Wales, as well as Police Scotland and the British Transport Police.

Another response to a different freedom of information request revealed that the Met – the UK’s largest police force – recorded 530 allegations of sexual offences against serving officers and staff members between 2016 and 2020.

Some of the officers at GMP were accused of taking indecent photos in the work place and others of  engaging in unwanted sexual behaviour to lower ranked officers.

Terry Woods, the GMP deputy chief constable, said the force would not “shy away” from demonstrating to the public that it was taking action against such behaviour.

“Any abuse of position for sexual purpose is absolutely unacceptable. Greater Manchester police is the second largest force in the country and we will not stand for any behaviour which does not reflect the high level of professionalism and integrity we expect of our officers,” he said.

GMP said it was “transparent with misconduct hearings and their outcomes in line with national Home Office guidelines. We publish the dates of hearings on our website in advance so people can attend. The decision to hold them in public or in private is made by the chair, who is independent of the force, and who bases that decision on representations by GMP and the officer.”