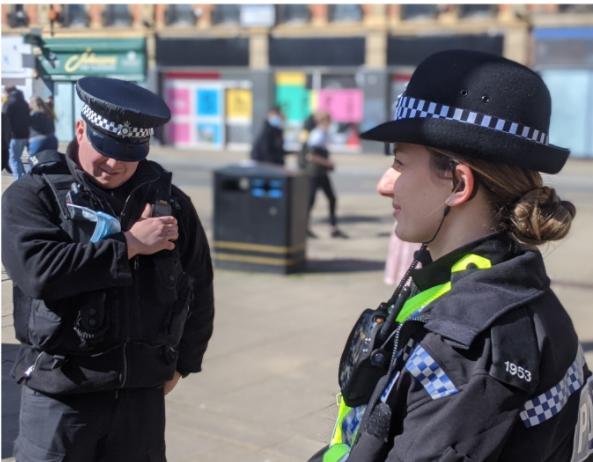 Police were called to the Park Hill flats off Duke Street on Monday evening, where officers found a “seriously injured” man in his early 30s.

Officers who arrived at the scene  fell ill from an “unknown chemical” , with many of them  now receiving medical attention.

Crews from Yorkshire Ambulance Service and South Yorkshire Fire and Rescue Service also attended the scene, and the man was given CPR.

“Fire crews are currently determining the cause of the effects and the police officers affected are receiving medical attention,” the statement said.

“No surrounding flats have been evacuated and there is not believed to be any threat to the wider public, but people are asked not to approach the scene while emergency services personnel continue their work.”

The man has been transported to Northern General Hospital where he remains “in a serious condition”, the police added.