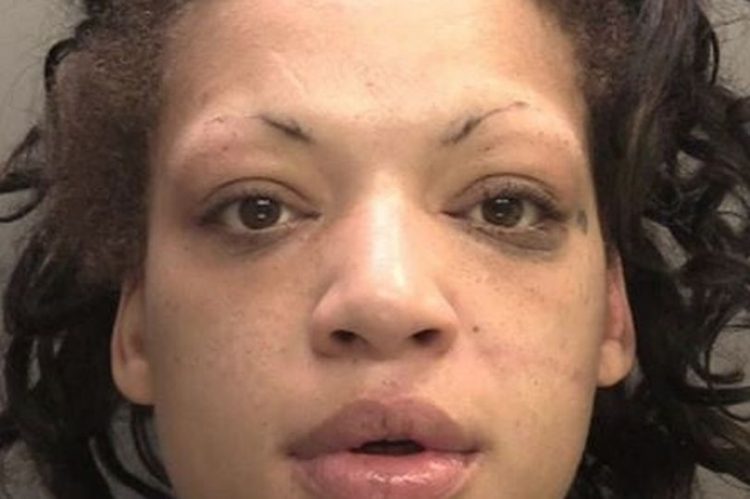 A fraudster has been jailed after changing her name by deed poll to sell a £75,000 house without the knowledge of the true owner.

authorities handling the sale of the property.The scam was unearthed only after the real Marion tried to sell the property – and was told it had been sold four months earlier.A few days later she obtained a second passport to distance herself from the name change. The false document was then used by her to open two accounts with Halifax and one with Barclays.

Broadbelt, 32, of Fledborough Close, Sutton Coldfieldw was jailed for 20 months, having previously admitted charges of fraud and possessing a false identity document.

Jane Sarginson, prosecuting, told Birmingham Crown Court it was a “brazen and calculated” fraud that “struck at the heart of the conveyancing system”.

Sentencing her,Judge Michael Chambers QC told her: “You played a prominent role in a sophisticated fraud to deprive the owner of the house of its ownership.”

The court heard the real Marion had the house in Welsh House Farm Road, Quinton, valued at up to £200,000, having rented out the home she had owned since 1993 after moving to Cornwall to get married.

Ms Sarginson said: “On February 22, 2016 an estate agent rang up and told her her house had been stolen.”