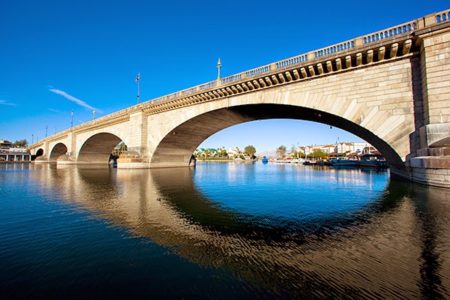 Families of the London Bridge victims had to painfully listen to details of how their lives ones were killed and found.

An Inquest into the deaths of the 8 people killed in the London Bridge terrorist attacks opened today at Southwark Coroners , South London . Details heard included how the victims were attacked, found , and identified. .

Some of he families had flown from abroad to begin what could be a life sentence of pain , as they reminisce on the best memories of the unfortunate victims .

It was a painful sight to see the evident sorrow in the faces of some of the loved ones of the dead as they listened to grim details of the injuries sustained by their loved one. 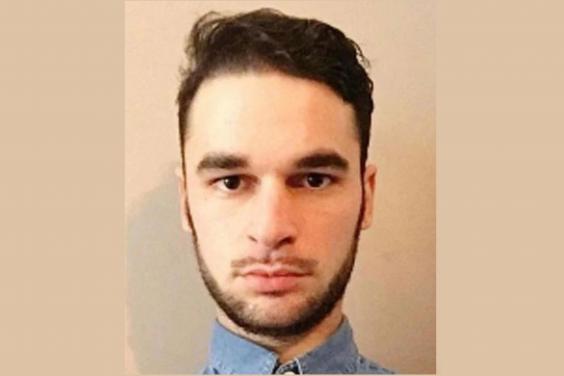 Eight people in total were killed after three evil terrorists went on a rampage , as they used a van to mow down pedestrians at London Bridge and randomly stabbing people in the Borough market area and neighbouring restaurants.

All three perpetrators were shot dead, but the fact they were terrorists with no value for even their own lives , makes it all the more painful.

The inquest is expected to last two days