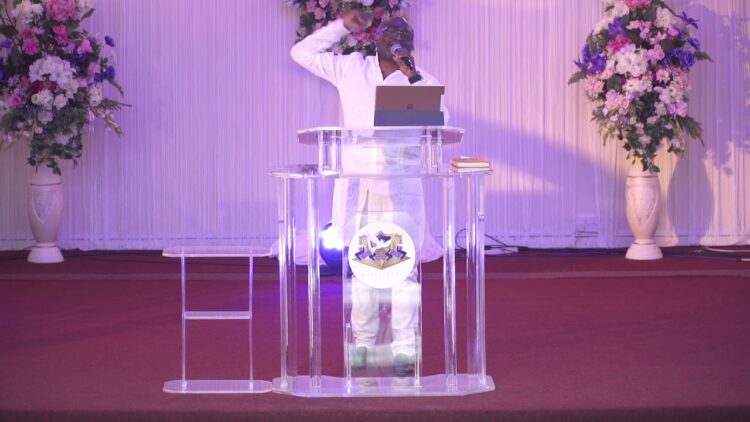 Everlasting Arms Ministry is under investigation by the Charity Commission and has had its account frozen after hundreds of thousands of pounds passing through its accounts sparked alarm.

The Charity Commission, the regulator for charities in England and Wales,  opened a statutory inquiry into a South London gospel church  based charity over serious concerns about its financial management.The regulator expressed concern about the charity’s sale in 2016 of a property on the Old Kent Road in South London, the proceeds of which it said are not adequately reflected in the charity’s accounts for the following years.

The Churches failure to reflect the proceeds in its account also alarmed the Charity Commission, but the Commission told The Eye Of Media.Com that it could not disclose the precise proceeds of the Church which was not reflected in the Charity’s accounts in order not to prejudice the investigation.

After the charity was subjected to a books and records check at the charity’s premises in August 2019,  further concerns were revealed including the charity failing to have adequate records of its assets, despite significant expenditure on musical and audio-visual equipment.

Serious concerns about huge payments to individuals connected to the charity, including its trustees, were also raised. The Commission has frozen the charity’s bank accounts, and ordered the trustees to provide information to the inquiry. The charity also has a homeless charity, but there are questions as to whether the proceeds of the charity are being used appropriately.

Efforts to contact the church for comment produced no results.The inquiry will examine the administration, governance and management of the charity, including whether the charity’s funds have been used for solely charitable purposes, whether there has been unauthorised private benefit and whether the trustees have met their duties and responsibilities under charity law.

A spokesperson for the Charity Commission told The Eye Of Media.Com: ” Most churches operate as a charity including education and advancing religion is also considered a charity too. As son as our investigation is completed, we will publish our findings.