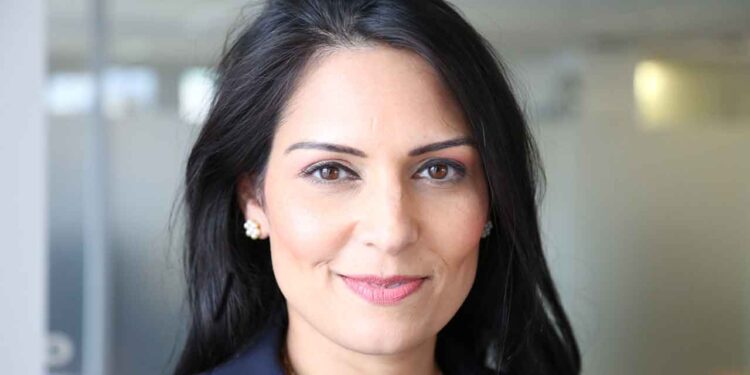 A draft  report completed in the summer concluded that Home Secretary Priti Patel  broke rules on ministers’ behaviour, it has been revealed.

The  ministerial code forbids “harassing, bullying or other inappropriate or discriminating behaviour” . It holds  ministers “personally responsible” for their actions, and allows them stay in office “for so long as they retain the confidence of the prime minister”.

The code expects ministers to be mindful of their conduct, and treat civil servants and colleagues with respect. Ministers guilty of breaking the code are usually expected to resign, but there is now law forcing them to do so.

Downing Street has said prime minister Boris Johnson will announce his decision in due course, but insiders believe it is unlikely Ms Patel will lose her job. Ms Patel is seen as an asset to Boris Johnson’s government, and a warning or apology is believed to be the way the British government will draw a line over this.

The Cabinet Office began an inquiry into Ms Pastel’s conduct after Sir Philip Rutnam, the most senior Home Office official, resigned in February.

Sir Philip expressed strong grievance against Ms Patel’s conduct, and is suing for unfair dismissal . He alleged that staff felt Ms Patel “created fear” in the department. His allegation is fairly serious and does not present the well spoken and accomplished Home Secretary in good light.

Ms Patel has denied allegations of bullying, but when coming from a senior Home Office official, it is does not look good. The general feeling from an outside perspective will be that there is no smoke without fire.   The report, carried out by the government’s independent adviser on standards, Sir Alex Allan, is yet to be published.

One  reliable source told the BBC that it had concluded that the “home secretary had not met the requirements of the ministerial code to treat civil servants with consideration and respect”.

They added that the investigation had found evidence of bullying, even if it had not been intentional.

Another source who saw the report said it  was “unambiguous in stating that Priti Patel broke the ministerial code and that the prime minister buried it”.

A spokesman for the home secretary said she had always denied the allegations and that there had never been any formal complaints made against her.

Dave Penman, general secretary of the FDA senior civil servants’ union, said “thousands” of civil servants would be asking what “message” it would send if the government suggested Ms Patel did not have to resign over a “little bit of bullying”.

He described the system as not “fit for purpose”, adding: “We need an independent process that’s not relying upon a prime minister making a political judgement rather than judging based on the evidence.”