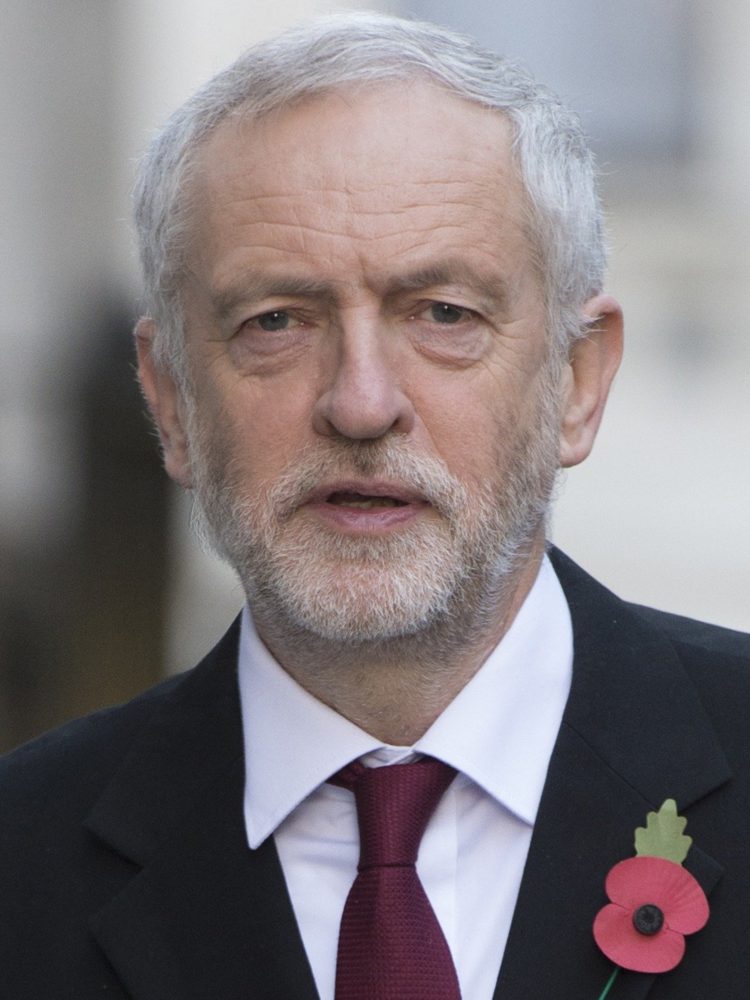 Jeremy Corbyn’s solicitors are fighting to have the former labour leader re-instated as an Mp, and may have their way  after writing to the Labour Party calling for his suspension to be lifted.

Mr.Corbyn’s lawyers argue that his successor Sir Keir Starmer, did not follow required procedures when making his decision. They are exploring legal implications of Starmer’s refusal to reverse his decision. Starmer, a former Barrister, has enough legal knowledge to assess the legal arguments raised.

Corbyn was suspended by the Labour party following a report by the UK’s human rights watchdog which found Labour responsible for “unlawful” acts of harassment and discrimination during Jeremy Corbyn’s four-and a-half years as party leader.

The inquiry was launched in May 2019, following a number of complaints about allegations of anti-Semitism in the party”.

A statement by the report at the time read : “The equality body’s analysis points to a culture within the party which, at best, did not do enough to prevent anti-Semitism and, at worst, could be seen to accept it.”

labour leader Sir Keir Starmer at the time described the day of the report as “a day of shame for the Labour Party” ,and  offered an apology to the Jewish community and promised a ”culture change” and ”zero tolerance”

The former leader was readmitted as a party member on Tuesday, after a short suspension for his reaction to a report into anti-Semitism in Labour until  Sir Keir Starmer, has refused to let him sit as a Labour MP, saying his remarks had “undermined trust” with the Jewish community.

The next week good be dramatic, depending on developments from the legal communication made by Corbyn’s solicitors to Sir Stairmer.