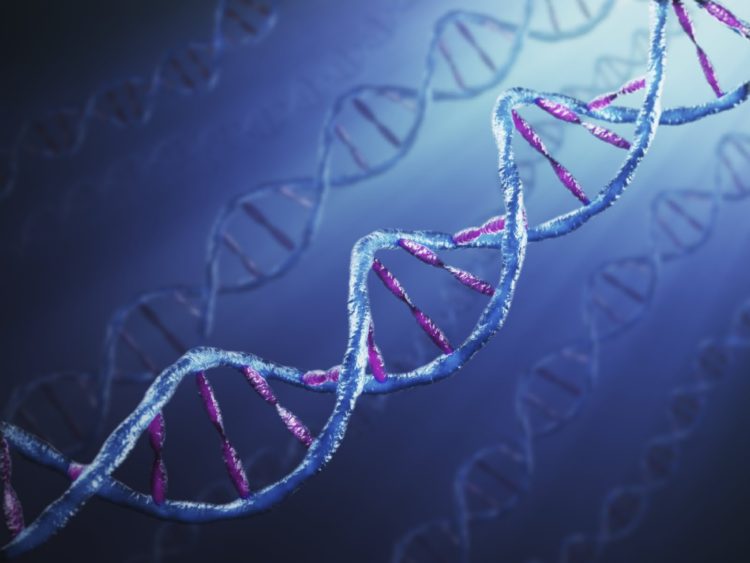 DNA has trapped a rapist 25 years after he kidnapped an 18 year old teenager.

64 year old Christopher Scott dragged the teenager from a Nottingham bus stop in 1992, kidnapped and raped her before escaping without trace .

The unsolved case was featured on crime watch in 2008, but it yielded no results because evil Scott kept his dark secret to himself, and there were no witnesses to his crime.

DNA samples taken from the girl and the scene yielded no results at the time , making Scott’s crime impossible to detect.

The dangerous pervert had got away until last August when he was caught for commuting another crime.

The old man who would have been wise to stay on the right side of the law , but was exposed by the DNA samples taken from him when he re- offended.

Scott from Billsden drive, Heathfield , denied the crime when he was charged in August, 2016. Today, Thursday, he admitted the offence on the first day of his trial .

Justice Carr adjourned sentencing until May 26. The old man will finally be jailed for his evil crime. Hopefully, his victim, now 43, will finally get some closure.