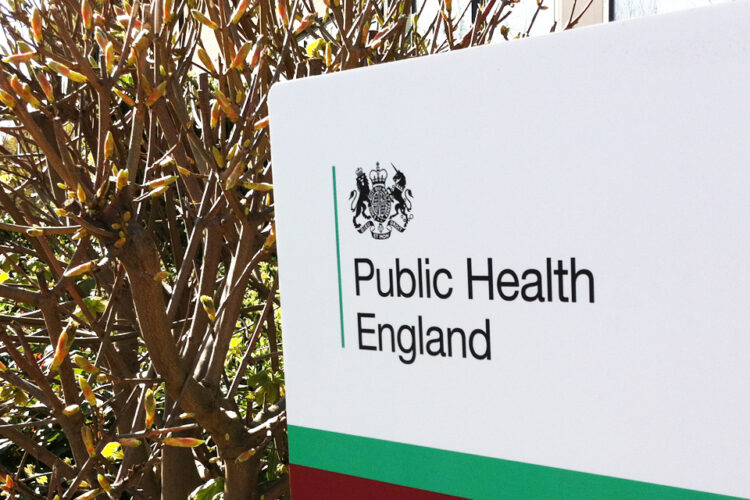 A PHE England review  has published data about disparities in the risk and outcomes from COVID19.  The review presents findings based on surveillance data available to PHE at the time of its publication, including through linkage to broader health data sets.

It confirms the impact of COVID-19 has replicated existing health inequalities and, in some
cases,  increased them. ”These results improve our understanding of the pandemic and will help in formulating the future public health response to it, PHE England said.

The  report says the largest disparity found was by age. Among people already diagnosed with COVID19, people who were 80 or older were seventy times more likely to die than those under

The Risk of dying among those diagnosed with COVID-19 was also higher in males than females. Those living in more deprived areas and  those living in the least deprived were  higher in those in Black, Asian and Minority Ethnic (BAME) groups than in White ethnic groups, the report said.

Comobidities  are strongly associated with the risk of death from COVID-19 and are likely to explain some of the differences, the report said.

The report said that in comparison to previous years, there was a particularly high increase in all
caused deaths among those born outside the UK and Ireland; those in a range of caring
occupations including social care and nursing auxiliaries and assistants; those who
drive passengers in road vehicles for a living including taxi, and minicab drivers and
chauffeurs.

It included those working as security guards and related occupations; and those in care
homes. The report said the analyses does not take into account the existence of comorbidities, which are strongly associated with the risk of death from COVID-19 and could explain some of
these differences.

Confirmed cases therefore represent the population of people with severe disease, rather than all of those who get infected. This is important because disparities between diagnoses rates may reflect differences in the risk of getting the infection.

They said further work is planned to obtain, link and analyse data that will complement these
analyses of being tested.