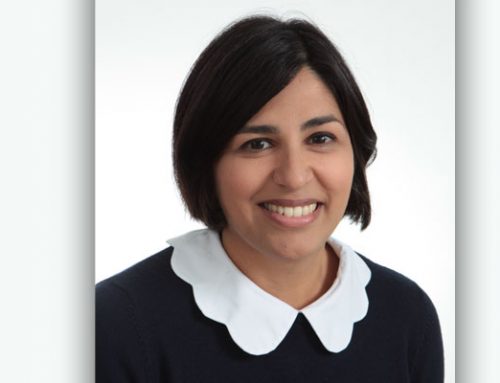 A Croydon Council’s  Labour group  have been fined  £14k by the Electoral Commission, after the  council’s, leader planned to break the strict laws on election spending ahead of October 7’s borough-wide referendum over a directly elected mayor.

The  group named  ‘Labour Together’ is clsoely affiliated  to party leader, Sir Keir Starmer. So the Commission’s findings will make uncomfortable reading for the former Director of Public Prosecutions, after Labour Together was said to have committed “multiple breaches of electoral law” over a five-year period.

The fine comes  ahead of  th party’s annual conference, where Starmer will seek to establish his vision for the party.

Yesterday, Sttarmer published a 14,000 page essay outlining his ambitions for the country, as he tried to assure voters that he will produce a better Britain if made prime minister at his next oportunity. He vowed to achieve equality of oportunity for all.

While pushing an early type political camoaign, members of his party in Croydon Council continue to display extreme signs of corruption and low level professionalism. Several members of the council  stepped down from their positions this year, after a long list of financial scandals and mismangement came to light.

A new CEO, katherine Kerswell was appointed to improve the standard of the council, but cases of incompetence, mismanagement, and corruption continue to occur in the one of Britain’s worst ever councils. The case of attempted law breaking and the huge fine from the Electoral Commission just tops it all.

Under the rules of the Electoral Commission, a registered election or referendum campaign in a borough the size of Croydon is allowed a budget of no more than £18,783.

Ali (pictured), who recently took over the council 12 months ago, was prepared to play tricks and circumvent legal requirements, follw0ing the footsteps of her former dodgy predecessors in the council.

The  questionnable leader opposed the proposal to switch to a directly elected mayor, citing expensive costs, but her excuse hasn’t found favour with many  council insiders, who have remained sceptical about the move.

Under the rules of the Electoral Commission, a registered election or referendum campaign in a borough the size of Croydon is allowed a budget of no more than £18,783.

Ali outlined a scheme to spend more than £24,000 on the Labour group’s referendum campaign , exceeding the Electoral Commission limit by one -third, without shame, insiders at the council confirmed.

Campaigners also  planned to use from funds amassed by the party locally, including contributions from Labour’s 41 councillors taken from their council allowances .

The Eye Of Media.Com heard that the planned funds was so excessive that it could have covered campaigns for this year and next year, 2020. The level of corruption at Croydon council runs deep historically, and is typical of its scanadalous past of crooked councillors mainly concerned about their own interests.

In June, 2020,  a section 114 notice  was filed for the council, meaning all non-essential spending was immediately frozen and expenditure limited to core services.

Shortly before then, Croydon council was  placed under government review , following  a damning report by auditors Grant Thornton  who found there had been “collective corporate blindness to both the seriousness of the financial position and the urgency with which actions needed to be taken”.

Hamida Ali at the time blamed the council’s financial crisis for the bankrupt state it found itself. Matters seem to be getting worse, instead of better, the general feeling being that council leaders are in positions of authority for what they can get from it., not what they can do for the borough. There appears to be a culture of political networking that is more business driven than  they are result focused.

Croydon Council is notorious for ignoring the interests of its residents and seems to have produce a family of incompetent and corrupt officials in the past few years, calling for tighter controls and supervision from a reliable poverseeing body.

The desperate need for supervision and accountability at Croydon Council couldn’t be more urgent.

The burden on Mp Sarah Jones to sort the poor state of the council will noly become more intense, unless urgent action is taken to address the council’s ill state.