Controversial Duchess of Sussex, Meghan Markle, has reportedly been invited to a meeting with women senators, following her lobbying work on paid family leave — which has been put back in the Democrat’s reconciliation bill.

Ms Markle was invited to the meeting by Democrat congresswoman Kirsten Gillibrand, who told The 19th that she “could hear how sincere she was about advocacy”. The meeting includes both Democrats and Republicans.

“I think every American being engaged in the process is a positive contribution to our outcome,” the congresswoman from New York told The Independent on Thursday. 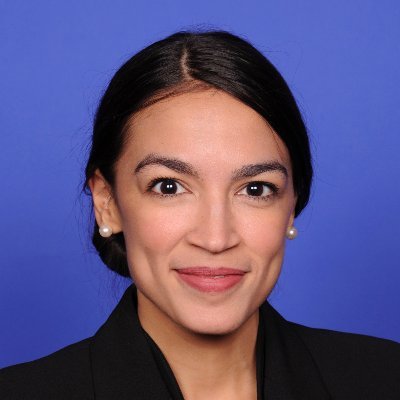 The Duchess of Sussex, who stepped back from her duties last year along with her husband Prince Harry, manage to attract some Republican senators to her call for government intervention into the issue of unpaid  family leave.

Amongst those on her side are Shelley Moore Capito of West Virginia and Susan Collins of Maine. Sen Kirsten Gillibrand of New York, a Democrat who has championed family leave policies, said she was coordinating the effort. 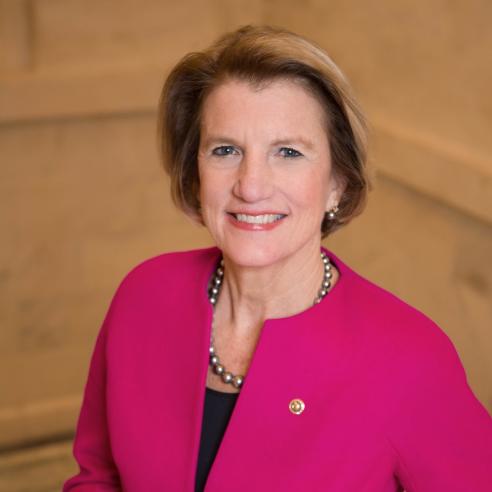 Meghan Markle’s critics, including Jason Smith of Missouri told TMZ that the Duchess Of Sussexz should abandon her royal titles if she involves herself in American politics, despite being an American citizen.

Other critics have for a while expressed cynicism in Meghan Markle’s motives for marrying Prince Harry, suggesting she had ulterior motives for establishing other life long ambitions, including politics and other public engagements that retain the sort of celebrity status she  is believed to have graved sincve her acting days in the U.S before she married into the royal family.

Her staunch supporters insist that the Duchess Of Sussex was prepared to play by the book and stick to royal protocols until a number of unpleasant episodes in Buckingham Palace forced ehr and her husband to step away from royal duties.

Meghan Markle accused the royal family of racism, and said ‘the firm’ had perpetuated falsehoods in the British press, with Prince Harry expressing disappointed that his family would not intervene to prevent bad press against him and his wife.

Critics of the Duchess have accused Meghan Markle of being difficult  during her time in the palace, with bullying allegations also levelled against Ms Markle, which led to an investing, the outcome of which has not been made.

But Ms Ocasio-Cortez, however defended the former U.S actress.

“I think anyone who is willing to have a conversation with any elected to expand paid leave is great,” she said as votes ended for the day in the House.

Meghan Markle’s occassional dive into political issues has made many that she has political ambitions, which her many critics say would have been impossible ahd she still been in the royal family.

Writer Yvonne Cassidy, told The Eye Of Media.Com: ”Meghan’s reach to politicians over unpaid family leave was positive and important in highlighting one of the important issues in the U.S that needs attention.

‘The only concern is whether she appreciates that her original status as a royal member included not delving into political matters the way she tends to.

‘If indeed as she claims, she was forced out of the royal duties due to ill treatment, she should at least remember that it was under the umbrella of royalty thatshe became a global name.

‘Using that platform to pursue ends that contradict royal ptotocol has to be somethign deserving of criticism, even with the positive goal within. It could also suggest that those political powerful tendencies were at work in a way that contributed to the storm in Buckingham Palace during her time there, even if others in the royal household reacted imperfectly to some of  her ways”

Analyst Amie Smart said: ” there are two ways of looking at the direction in which Meghan Markle is going.

‘She may have always had the urge to be vocal and influential, but found herself in a regime totally opposite to her inherent nature, and reacted in ways that sparked clashes of characters.

‘If she always had strong opinions, a set up with prescribed protocols would not have suited her well, but the response to her very different ways and antics led to a crash which saw her and Prince Harry leave, leading to her subconscious ambitions rising to the surface once she foond a scenario she saw as freedom.

She really shouldn’t be voicing too many views on political matters at all, but where she has been subjected to so much criticsm int he emdia and abuse by online trolls, the psychological reaction would naturally be for her to find an avenue to fight back.

”Public platforms  for the Duchess Of Sussex to address other issues would   in the  circumstances of toxic criticisms she has found herself, be a convenient outlet for her to pursue directions she finds fulfilling. Whether those pathways present her well will always be a matter of opinion, and will be sure to divide opinion”.

Public opinion about Meghan Markle in the Uk has dipped ever since she and her husband Prince Harry and Meghan Markle gave an interview to Oprah Winfrey in which they launched a scathing atatck against the royal family.

It led to Piers Morgan leaving Good Morning Britain, after he roundly dismissed all of Meghan Markle’s testimony.

A Yougov poll later revealed that Meghan’s reputation plunged further after the British media later erring in publishing that Ofcom had cleared the former presenter, plunging her reputation further, accrding to a yougov

However, a subsequent investigation by this publication that the Britih media misinterpreted Ofcom’s ruling, which did not clear the former presenter from all his public declarations on GMB which sparked over 50,000 complaints, but emphasised his right of free speech to challenge the allegations the Duchess Of Sussex made against the royal family.

Some analysts studying all sides of the arguments carefully, believe Meghan’s extrovert inclinations and past history of dating powerful men who have led her to higher career positions, made Piers Moragn veru suspicious of her motives, leading him to go too far in a rebuke and criticism that did not need to involve dismissing her claims of suicidal feelings.

Those who don’t trust her believe she is showing her true colours by getting involved in politics the way she is, whilst others say she is simply fighting the opposition by revealing ambitions she was prepared to sacrifice had she not felt victimised in the royal family.

Only last week, Prince Harry and Meghan Markle called on world leaders to vaccinate the world ahead of the Cop26 summit in an open letter , written alongside World Health Organisation (WHO) Director-General, Dr. Tedros Adhanom.

Mental health analyst Deon vernhoven said: ” this couple have definitely suffered with mental health issues, regardless of whether or not they fell out of step to any extent at any point. When one is publicly villified repeatedly, there is no way there won’t be a mental effect. This mental efefct will often lead to fight or flight in those on the receiving end.

‘Sufferers with a public platform will often opt to fight, by using their public platforms in ways they believe can achieve that end. Because emotions are involved, they will often make some mistakes in the process, but there will also often be positives, since many people have both psoitive and negative traits.

‘The main issue is when costly mistakes take place which the parties are blind to because of their pre-occupation in fighting the energy fighting their mental health.

‘Other mental health professionals I know have suggsted that the backclash against Piers Morgan on social media definitely affected his mental health too, leading him to make Meghan and Markle and Prince Harry the focus of his public appearances and pronounciatons for too long, in the immediate months following his departure from Good Morning Britain after 6 years.

‘That would have been the flight in the television presenter, waging a war against the pain of losing his job over a woman he loathed, and the accompanying social media attacks which would have at times made him furious, and push him to fight”