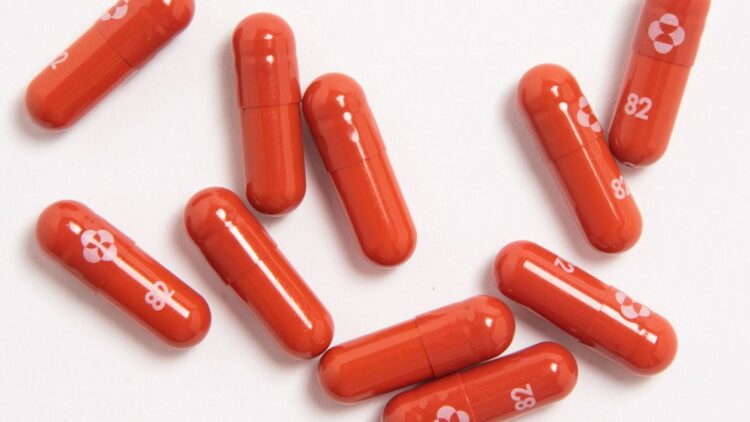 An experimental new COVID-19 pill is expected to have a high potential to cut rates of hospitalisation and death by almost 90% among patients suffering mild to moderate infections.

The  Pfizer-manufactured pill – named PAXLOVID™ – will be taken by patients at home twice a day, combating deteriorating conditions in infected people, while keeping newly-infected people from having to go to hospital.

The news is one of the brightest since the pandemic, standing out among other hopeful remedies designed to effectively counteract the impact of the coronavirus. The touted pill could potentially rival the diversity of vaccines available today, presented as the safety mechanism for beating the coronavirus.

Vaccines are known to reduce the chances of hospitalisation, but many critics still question the reason many vaccinated people end of hospitalised, calling for the need for periodic boosters.

Scientists say vaccines eventually wane over time, but play a protective role in reducing transmissons and hospitalisations in general.

Many ordinary members of society, including professionals do not find the overall theory satisfactory. Vaccines have nevertheless beens een as the ebst we have so far.

The potentially new effective pill follows an early trial in which 775 adults were followed who had been diagnosed with mild to moderate coronavirus, with at least one risk factor for the disease becoming more severe. For example, obese or older patients.

Those who took the drug, alongside another antiviral, saw an 89% reduction in their combined rate of hospitalisation or death after one month,  compared with those taking a placebo.

Out of those treated with PAXLOVID™, just 0.8% were hospitalised within three days of experiencing symptoms, and it was found that there were no deaths 28 days after treatment.

Patients given a placebo had a hospitalisation rate of 7%, and, sadly, seven deaths were also recorded within this group after 28 days.

The company hopes it can eventually offer the pill, given in combination with an older antiviral drug called ritonavir, to people to take at home before they get sick enough to go to the hospital.#

An interim analysis  done before the trial was scheduled to end showed an 89% reduction in the risk of hospitalization or death from Covid-19 if patients got it soon enough, the company said.

The results were so striking, the company stopped the trial and is preparing to make its case to the US Food and Drug Administration for emergency authorization of the drug.
“Today’s news is a real game-changer in the global efforts to halt the devastation of this pandemic,” Pfizer CEO Albert Bourla said in a statement.

Pfizer released the results in a news release and did not provide scientists to discuss the data ahead of release. The data has not been peer reviewed or published. The company says it will share more specifics in a peer-reviewed paper and in its submission to the FD

It was found that rates were similar among patients treated within five days of symptom onset. Out of the group treated with the new pill, 1% were hospitalised, compared with 6.7% among those within the placebo group. There were also 10 deaths within this second group.

Pfizer’s chairman and CEO, Albert Bourla, described today’s news as being, ‘a real game-changer in the global efforts to halt the devastation of this pandemic’:

These data suggest that our oral antiviral candidate, if approved or authorized by regulatory authorities, has the potential to save patients’ lives, reduce the severity of COVID-19 infections, and eliminate up to nine out of ten hospitalizations.

Given the continued global impact of COVID-19, we have remained laser-focused on the science and fulfilling our responsibility to help healthcare systems and institutions around the world while ensuring equitable and broad access to people everywhere.

Following recommendations given by an independent Data Monitoring Committee, and in consultation with the US Food and Drug Administration (FDA), Pfizer has stated that it will now cease further study enrolment ‘due to the overwhelming efficacy demonstrated in these results’.

The pharmaceutical company intends to submit the data ‘as part of its ongoing rolling submission to the US FDA for Emergency Use Authorization (EUA) as soon as possible’.