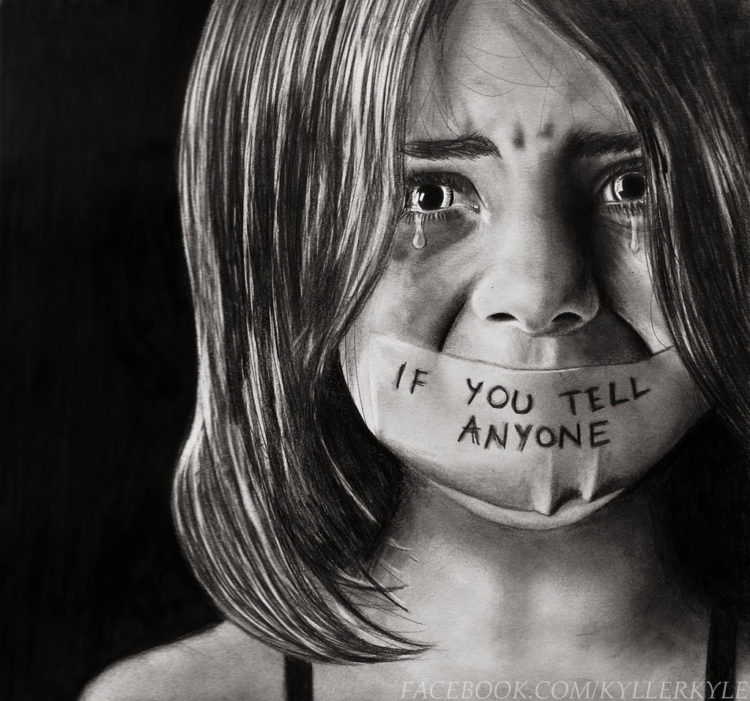 Teenagers and adults who were abused in their childhood struggle to be ‘ fully intimate’ with future partners because of the psychological scars they have endured.

The eye of media.com studied a limited sample of 21 victims of child abuse, gathered over a 5 month period . 16 of those abused admitted feeling uncomfortable with close hugs by their partners post the abuse, with 14 of them claiming to be ‘ deeply uncomfortable ‘ whenever their partners went on top of them in bed.

The psychological scars of child abuse is so debilitating that the education chances of victims are often doomed subsequent to the abuse experienced. All 16 of those who were feet scarred where abused under the age of 14, and none of them passed their G.C.S.E exams.

Only 6 of the 16 attempted their G.C.S.E exams, the others dropping out due to pregnancy and / or psychological issues. 11 of the affected 16 became sex addicts thereafter, but said sex remained a disturbing experience for them. 12 of the 16 claimed to have had recurrent nightmares for years since their abuse .

The outstanding 5 of those relatively unaffected by the childhood abuse, said they had sort counselling and got on with life after. The research conducted by 2 members of the eye of media.com team is ongoing and aims to understand the full effects of child abuse , and understand how better to help them lead a normal life.

Most victims of child abuse appear to be damaged goods as a result of their unfortunate experience, but there are many steps they can take to overcome the terrible scars. 8 of those affected did not report the abuse to the police because they were scared of reprisals , and also facing the shame of being abused. In many cases, their abusers threaten that the victims will not be believed, whilst some threaten to claim the victim initiated the sexual encounters.

It is always important for victims to report abuses to the police , least of all, to for closure . Keeping sexual abuse secret is suicidal and very dangerous to the mind, leading to self back in many circumstances.