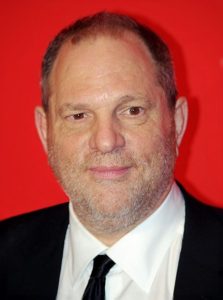 The two most recent allegations were made to the Met Police in November last year, but have only now been made public.

“On November 13 an allegation was received that the man sexually assaulted a woman (Victim 9) in Westminster in 2011 and outside the jurisdiction of the UK in 2010,” police said. 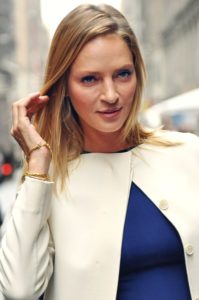 “The second allegation will be passed to the relevant police force in due course.”

Harvey Weinstein has denied the multiple investigations in both the U.S and the UK.
On Saturday, Kill Bill actress Uma Thurman accused the producer of sexually assaulting her after the release of the Weinstein-produced Quentin Tarantino hit Pulp Fiction.

Representatives of the star saying have said Mr Weinstein has apologised for making a pass at Ms Thurman in England, after misreading her signals in Paris”.

Matt Damon has been branded  “tone deaf” for his recent comments about sexual harassment in the entertainment industry.