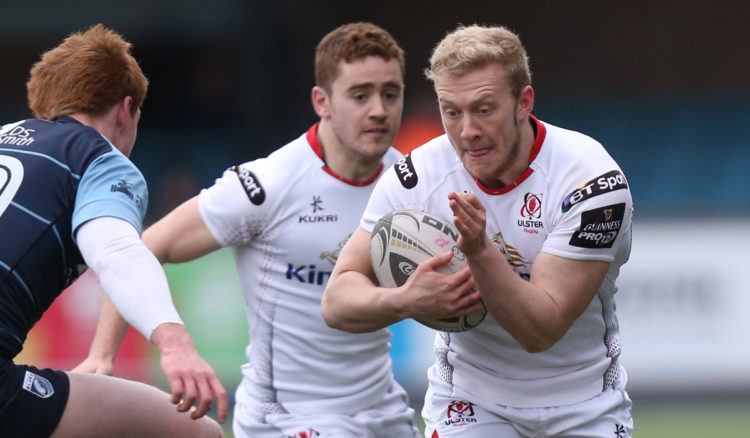 A woman allegedly raped by two Irish international rugby stars was advised by a friend in a text message to pretend not to know her alleged attacker was a rugby player.

The woman, whose identity has been instructed to be kept anonymous, told police a friend advised her in a text message to keep secret her knowledge the man she was going to meet was a rugby player. 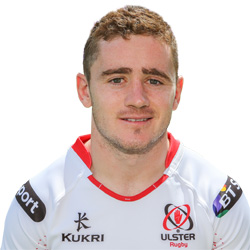 Jurors at Belfast Court were listening to the high profile trial of 26-year-old Paddy Jackson and his 24-year-old Ireland and Ulster fellow player, Stuart Olding.

The case is scheduled for five weeks. Cases like these raise questions as to why a woman would accompany a man to room if she doesn’t desire to have sex, but a woman’s right to refuse sex will always be upheld by the law even if she consents to lay on the same bed as a man.

The burning question, in this case, is whether the alleged victim was raped by the rugby star or, not why she was in a bedroom with him. With the recent blunders in rape cases, prosecutors will be extremely aware of the requirement to be very thorough and present all evidence to the court.

The woman also said that on the night she was allegedly attacked by the two players she had not gone into a nightclub VIP section specifically to meet players.

The woman did not deny being aware of the presence of rugby players in the VIP section before going there when asked about it. She was asked if on the night of the alleged attack she was aware that Ulster Rugby players were in the VIP area of Ollies nightclub in Belfast before she went into it.

She responded: “We didn’t go into the VIP area to meet rugby players if that’s what you are suggesting.”

The distraught woman told an officer that a female had walked into the bedroom unannounced when she was allegedly being assaulted by Jackson and Olding. She expressed concern she may have taken photographs of her. She told the court:

“I was mortified what was happening and I didn’t want to be identified if she was taking photos.”

Jackson, from Oakleigh Park in Belfast, and Olding, from Ardenlee Street in the city, deny raping the same woman at a house in south Belfast in June 2016.

Two other men have also been put on trial on charges of exposure and perverting the course of justice in relation to the same incident which allegedly occurred at an after-party the same evening.