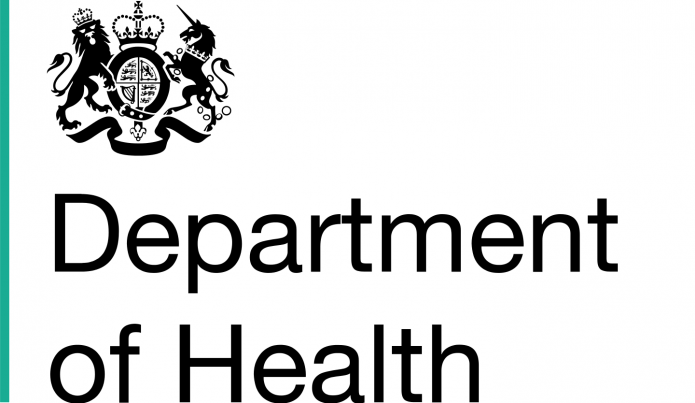 By  Ben  Kerrigan And Victoria Mckeown-

An Initial  proposal by The British Government to pay £500 to everyone in England who tests positive for Covid-19 has been slammed as “a bounty” for people to catch the disease.

Boris Johnson’s spokesperson quickly denounced the leaked report, and said  that the government had no plans to introduce the payments.

The plans were revealed comes after a leaked document from Matt Hancock’s department of health revealed that the policy was being looked at. The proposal would have cost up to £453m a week, 12 times the current scheme, was criticised for suggesting an idea that would give people an incentive to fall ill or faked positive Covid-19 tests.

Critics noted the glaring flaw which is the “preferred position” of health secretary Matt Hancock aimed at providing an incentive for people who test positive for Covid-19 to self isolate.

The idea would  have been counterproductive, and could have  provided an incentive for people to seek to contract the virus or even organise fake Covid 19 positive tests. A DHSC policy paper dated 19th January implies that this would not be an issue stating, “the likelihood of this is considered low.”

George Eustice, the environment secretary on Friday said that the idea was under review and it is understood that it will be considered by the government’s coronavirus operations committee in the next few days. The terrible idea was quickly criticised for its obvious weakness.

Boris Johnson’s spokesperson said on Friday that the government had “no plans” to introduce the payments.

Asked about the leak, the spokesperson said: “There are no plans to introduce an extra £500 payment. As you are already aware, we already offer a £500 payment to support those on low income who cannot work from home.

The British government has been excellent in its financial support for businesses during the pandemic, although, there are some firms still taking a hit from the effects of the third lockdown in the Uk.

The Resolution Foundation thinktank said only one in eight workers are currently eligible for the £500 lump sum if they are told to self-isolate.

Small business owners, sole traders, self-employed workers, and parents whose children have been told to self-isolate are excluded from the main funds. With 1 in 55 now testing positive in England more measures need to be put in place to support these groups.

The British public should be trusted to self isolate if they test positive for Covid-19, and spot checks can be made to monitor people. The idea of offering people £500 to self isolate should never have been considered.

Why such an idea to pay people to self isolate if they test positive for Covid-19 was ever presented as a plan  needs to be examined.

Those who need to self isolate should appreciate the importance of staying safe themselves, even if they are asymptomatic, since they may still be vulnerable to another serious strain of the virus. They will be expected to consider the lives of other people and not act recklessly.