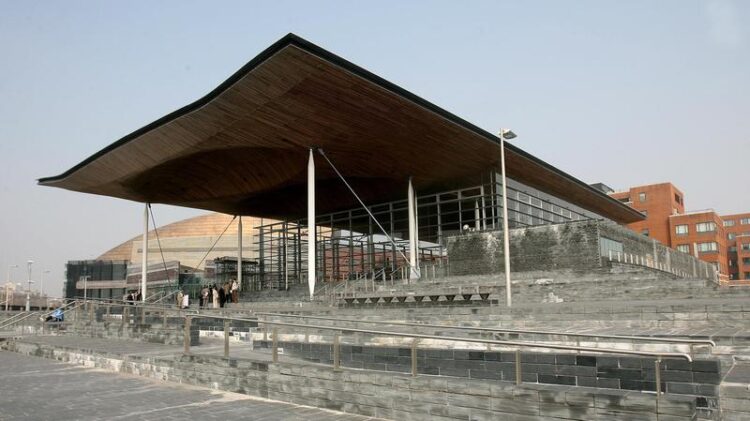 An investigation conducted  about the incidence concluded that a “possible breach of regulations occurred”. The conclusion stating  the breach as being potentially inconclusive, is in itself poor. Coronavirus regulations were either breached or they were not. The facts suggests they breached the regulations in an embarrassing display of hypocrisy by the politicians concerned

The incident happened on December 8, four days after a ban on the sale, supply and consumption of alcohol on licensed premises came into force, although off-licences were allowed to sell alcohol until 10pm.

All four men have denied breaking Covid-19 rules and say they observed social distancing while meeting to discuss working together on a proposed bill.

In a statement, Llywydd Elin Jones MS said an internal investigation by the Senedd Commission had established that “alcohol was consumed by five individuals”, four of whom were elected members, in the Senedd’s licensed tearoom.

“The investigation has concluded that a possible breach of regulations occurred and therefore the chief executive of the Senedd Commission has referred the matter to Cardiff Council,” she said.

“The regulations in place at the time imposed strict restrictions on members of the public with regard to the consumption of alcohol.

“Given that the possible breach in question occurred as a result of the consumption of alcohol by Members of the Senedd, I have also written to the Standards Commissioner to ask him to investigate whether these members acted in accordance with the duty in the Code of Conduct to conduct themselves in a manner which maintains and strengthens the public’s trust and confidence in the integrity of the Senedd.”

On Friday, First Minister Mark Drakeford told a press conference in Cardiff that he had “immediately made the decision” to suspend Alun Davies from Welsh Labour’s Senedd group after hearing of the allegations on Monday.

“It’s not for me to make decisions about members of the Conservative Party but from the fact that I suspended the Labour member, you can take it that I believe that other people in the same position should not simply have carried on as though nothing at all had happened,” Mr Drakeford said.

Mr Drakeford told reporters he understood that a single member of staff was on duty at the time of the incident and he was anxious that she did not “carry the can” for what had happened.

He said anyone making the law in Wales could not be a “law-maker and a law-breaker”, adding that politicians should be doing everything they can to ensure they are complying with Covid rules.

In a statement issued on Friday, Janet Finch-Saunders MS, chair of the Welsh Conservative Group in the Welsh Parliament, said it had “unanimous support” for Paul Davies to continue as leader.

“The Welsh Conservative Group met today to discuss events involving three members of the group on the 8th December,” she said.

“The group extended its unanimous support for Paul Davies to continue in his post as leader of the group.”

Earlier this week, Prime Minister Boris Johnson’s press secretary said he expects politicians to go “above and beyond” in following Covid-19 restrictions.

Allegra Stratton said as far as she knew, Mr Johnson had not spoken to Mr Davies.

“But I would just say more broadly – and we will come back to this again and again – the Prime Minister needs everybody, no matter their status, no matter their position in life, to be going above and beyond in following the rules on Covid.”

In a previously issued statement, Paul Davies, Mr Millar and Mr Smith said they were “profoundly sorry” for their actions.

Fellow Conservative MS Nick Ramsay denied he was part of the group but had attended the tearoom on his own for a meal on December 8.

In a statement, his solicitor said: “Others came in whilst he was there, but it was not a ‘gathering’ Mr Ramsay was part of”.

Catering company CH&CO Group, which offers catering services at the Senedd estate, previously said it was aware of “an alleged breach of public health regulations” and was investigating.