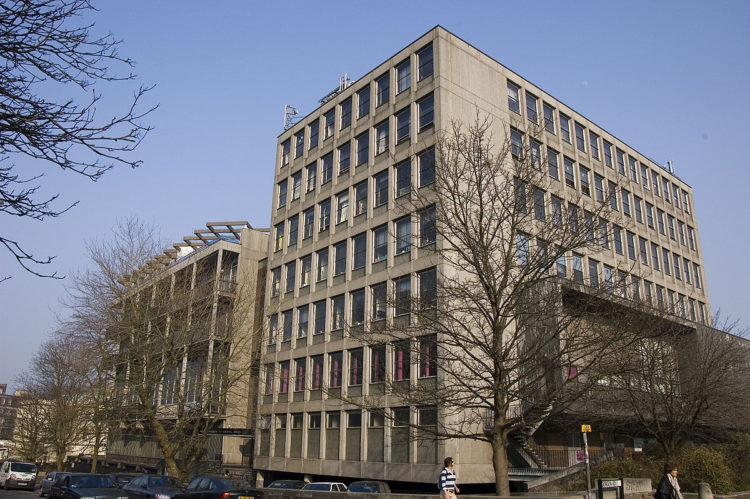 Students at Bristol University are one of the groups most at risk of exposure to air pollution in Bristol, a study by Kings College University  has found.

The study also confirmed that five people are dying early every week in the city as a result of toxic air.

Local officials have called for legal commitments to be enforced to tackle the issue, which can also lead to severe health effects.

Bristol City Council recently voted to ban all diesel cars from the city centre during the day from 2021. The decision was taken in a bid to reduce the level of air pollution in the city, which is currently 1.2 times over the legal limit.

Researchers at King’s College London examined the combined impact of PM2.5, from domestic wood and coal burning and industrial combustion and nitrogen dioxide, which mainly comes from older polluting vehicles.

The scientists estimated  that the combined impact of pollution to Bristol’s air cause about 260 people to die each year. These pollutants could cause up to 36,000 deaths across the UK each year, and also contribute to several health conditions including asthma, lung cancer, heart disease, stroke and diabetes.

In response to the study, released by campaign group UK100 and King’s College London, Marvin Rees, Mayor of Bristol, said: “We have a moral, ecological and legal duty to clean up the air we breathe.

“This research emphasises how vital it is that we act quickly to improve health and save lives in Bristol.”

The study showed that Bristol had higher levels of PM2.5 pollution than Liverpool and Greater Manchester, but a lower death rate – partly because it is less densely populated. The study found the annual cost of the health impact of air pollution in Bristol was up to £170m a year.

Accommodation for 953 postgraduate students will be spread across three tower blocks on part of Temple Island.