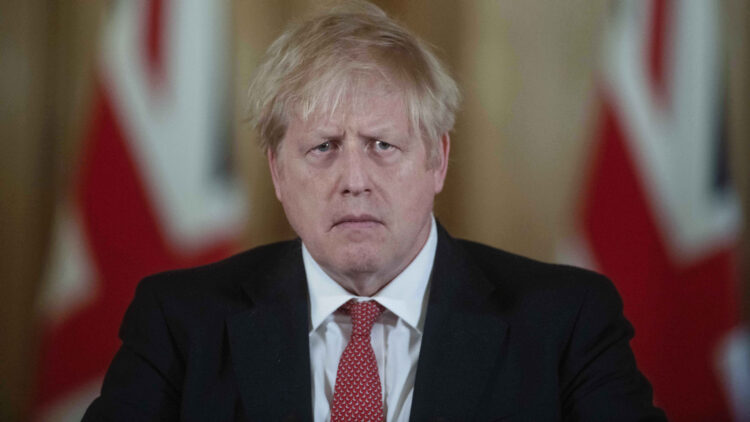 Boris Johnson’s mobile number has been online for the past 15 years, it has emerged. The revelation  has raised concerns it has created a serious security risk for the UK government.

Former UK national security adviser Lord Ricketts said there was an “increased risk” of potential action by hostile states or criminal gangs if the PM’s personal number had been so easily available.

But Starmer argued it was “not just about who’s got the number but who’s been using it”, coming in the wake of the lobbying row, when text message exchanges with entrepreneur Sir James Dyson and Saudi Crown Prince Mohammed Bin Salman were leaked.

It emerged on Thursday that, in 2021, Mr Johnson’s contact number was still listed at the bottom of a 2006 press release dating back to when he was shadow higher education minister.

“It carries a security risk.

“And he was warned about it. That tells its own story.”

He said: “I think a lot of people will be concerned not just about who’s got the number but who’s been using it.

“Because what’s come out in recent weeks is privileged access – those that can WhatsApp the prime minister for favours.

“This all is further evidence that there’s essentially one rule for them and another rule for everybody else.”

Sir Keir added: “I changed my number when I became director of public prosecutions and I’ve kept my number secure since then.”
Lord Ricketts said: “If this same mobile phone number has been used for 15 or 20 years, then hundreds, if not thousands, of people must have access to it.”

He told the BBC: “I know that modern systems like WhatsApp are end-to-end encrypted; nonetheless, I think one would be worried if a hostile state who had sophisticated capabilities had the mobile phone number itself.

“That must increase the risk that they’re able to eavesdrop on some at least of the communications that are going on, and possibly other non-state actors as well, like sophisticated criminal gangs.

“So, there is no way of knowing whether that’s true, but there must at least be an increased risk if the number is widely available.”

Downing Street did not deny reports earlier this month that Cabinet Secretary Simon Case advised Mr Johnson to change his long-held number because of concerns over how many people had his direct contact details.

Labour has suggested that the government’s catch-up tuition programme is “failing”, since it has helped only one per cent of students in England.

Kate Green, the shadow education secretary, said the National Tutoring Programme had a “woefully low reach” and was “failing to deliver on its promises for children and families”.

“We have seen failure upon failure from this Conservative government which has treated children as an afterthought throughout the pandemic and now has no plan to deliver a strong recovery,” she added.

In a recorded video message, he said: “Caring for others, in my view, is one of the most noble vocations of all. During this pandemic, the work you’ve done has protected so many people who’ve been at greatest risk from this deadly disease.

“You have my word that we will back you throughout the rest of this pandemic, and we will make the reforms that are needed to put social care on a firm footing for the years to come.”