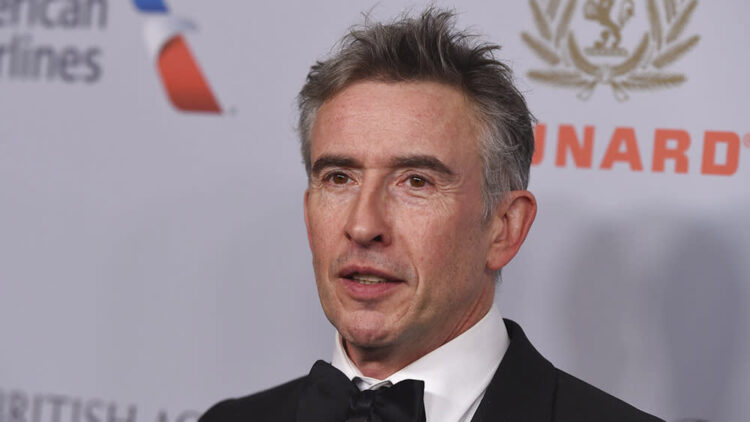 There has been wide  public outrage on social media, over plans by the BBC  to air a new drama covering the story of Pedophile Jimmy Saville and the abuse scandal that emerged after his death.

BBC producers have said that they have worked with those hugely affected by Saville’s crimes to tell the story for the drama entitled Reckoning with “sensitivity and respect”, but condemnation for the drama plans have been strong.

The drama, written by Neil McKay, will explore how the late Top of the Pops host was able to commit his crimes unchecked for decades, although the answer lies at the hierarchical structure of the BBC at the time, who appear to have been more interested in television ratings than they were in upholding proper moral standards.

The BBC later expressed deep regrets for the shocking failing, decades after the somewhat irreparable damage has been done.

Saville was a well liked and  respected television personality who was secretly worse than  the worst of sexual predators. He used his fame and power to abuse several  of his victims over a long period of time. 72 victims of Saville, in connection with his work at the BBC alone, with at  least eight were raped. The vile pedophile also reportedly had sex with corpses, as his deeply obscene tendencies went without challenge from the authorities of the BBC.

Some of   Saville’s victims who complained were even told by friends or relatives  that they were “lucky” the late DJ had paid attention to them.

The former presenter of the BBC’s Top Of The Pops and Jim’ll Fix It died aged 84 in October 2011 – a year before allegations that he had sexually abused children were broadcast in an ITV documentary.

The revelations prompted hundreds of victims to come forward. They said they were attacked at BBC premises or in other institutions, including hospitals.

Many people in Leeds have slammed the BBC as ‘disgusting’ for creating the documentary and say that in doing so, his name is being glorified.

One person wrote: “The BBC are obviously not giving a thought to the victims who were put through hell then silenced. It disgusting that the BBC are even thinking about making a drama about that paedophile, let him rot in hell where he belongs.”

Steve Coogan,(pictured) who accepted the role of Jimmy Savile, has already come under fire  for accepting the role but the actor said he hadn’t taken the decision lightly.

Many people in Leeds have slammed the BBC as ‘disgusting’ for creating the documentary and say that in doing so, his name is being glorified.

One person wrote: “The BBC are obviously not giving a thought to the victims who were put through hell then silenced. It disgusting that the BBC are even thinking about making a drama about that paedophile, let him rot in hell where he belongs.”

Memory
A TV viewer called on the broadcaster to think of all his victims, writing: “Why should his name be glorified in a drama absolutely sick – his poor victims having to relive their terror for the sake of TV.”

Another said: “They haven’t given any thought for the victims.

“Why does anyone need to be reminded of what he did? It will be so hard for you all. I hope they don’t do it. The BBC should be ashamed of themselves.

“Many who reported him and weren’t believed or were shut up due to his affiliations with the police, church, royalty , politicians and his TV persona /charity.

“There has been many documentaries about him which have been painful for all victims but this should not go ahead. Its not entertainment, its people’ s lives being ruined by an evil man”.

He claimed to have one caught Saville having sex with a very young teenager in his changing room.
Nurses at Yorkshire hospitals are also understood to have dreaded Saville’s visits because of his behaviour and would tell children to stay in bed and pretend to be asleep when he came round.