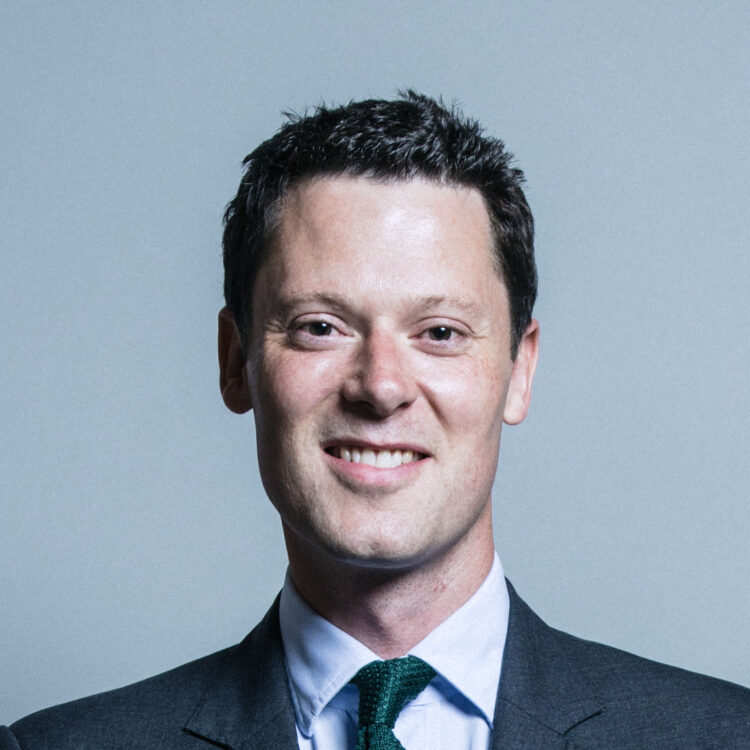 Three men who were part of a gang that stabbed a man to death have had their sentences increased after the Solicitor General, Alex Chalk QC MP referred the case to the Court of Appeal.

On 31 August 2019, the offenders, including Haroon Azad, 23, Umar Sarfraz, 23 and Mohammed Hamza Shah, 21, embarked on a car chase through the streets of Watford after a dispute escalated between themselves and one of the victims, Ryan Higgins.

The offenders deliberately collided with the car that Mr Higgins was driving and launched a violent attack on him and Luke O’Connell, 26, who was a passenger. The offenders used a wrench to smash through the window of the car, and weapons including a samurai sword and a machete to attack the victims who were trapped inside the car.

Last 16 September at Reading Crown Court, all three men were found guilty of manslaughter for their involvement in Luke O’Connell’s death. They were all also found guilty of wounding Ryan Higgins, who was stabbed in the leg, arm and back during the attack.

Each of them were sentenced to 9 years’ imprisonment.

Following the sentencing, the Solicitor General, Alex Chalk QC MP,(pictured) referred their sentences to the Court of Appeal under the Unduly Lenient Sentence scheme.

‘The violent actions of these men cost Luke O’Connell his life. My thoughts remain with Luke’s family and friends who have suffered an unimaginable loss. I hope the Court’s decision to increase these sentences acts as a warning to those who commit such violent crimes, that they can expect to spend a very long time in prison’.

The Attorney General examines  sentences within 28 days of sentencing, if the case is referred to the Attorney general by anyone for being ‘too low’ or ‘unduly lenient’.

In some circumstances, the Attorney or Solicitor General may then ask the Court of Appeal to look at the sentence. The Court may decide to keep the sentence the same, increase it, or issue guidance for future cases.

A spokesperson from the Attorney General Office told The Eye Of Media.Com:  ”The Attornye General considers various factors when a case is referred for being too lenient. There may be aggravating factors  or other  factors to consider in some cases, which call for a case to be reviewed for higher sentencing”.