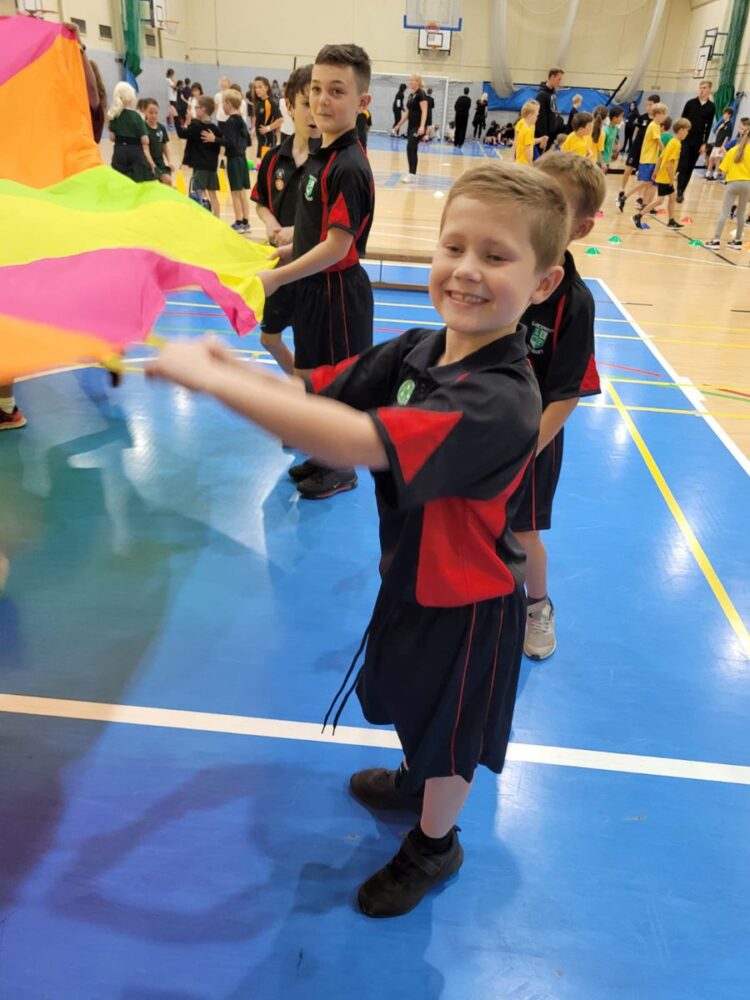 Special testing has been rolled out in Essex after an Omicron variant Covid case in the region was “linked” to a primary school in Brentwood.

The Eye Of Media.Com has heard that a seperate  investigation into the spread of the variant was also taking place at a school in West Bridgford, Nottinghamshire Councy Council said.

The new  variant was found in Brentwood, in Essex, and Nottingham.

News of the new variant, first identified in South Africa has led to Health Secretary, Sajid Javid establishing a new law compelling mask wearing in the Uk as from Tuesday in all shops and public transport. The news has led to widespreasd panic in many countries, with Scotland leading calls for fresh restrictions from travellers coming into the Uk.

The news comes as new guidance for schools in England was announced yesterday, which included face coverings in communal areas for secondary school pupils and staff in all schools.

This morning, Essex County Council announced that following contact tracing it has been confirmed there is a “link” to Larchwood Primary School, in Pilgrim’s Hatch(pictured)

It said that targeted testing has been introduced to prevent the spread, a statement from the council and school said this morning.

This includes making “specialist” testing available for all pupils and school staff. One class at the school has also moved to remote learning.

The statement adds: “The UK Health and Security Agency, Department of Health and Social Care, Larchwood Primary School and colleagues from Essex County Council and Brentwood Council have worked together to take necessary precautionary action to prevent the spread.

“We appreciate that this is an unsettling time for parents, pupils and the school community but we take the time to remind everyone that this is a precautionary measure.”

Nottinghamshire County Council said investigations into the spread of the variant were taking place at a school in West Bridgford.

Jonathan Gribbin, Nottinghamshire’s director of public health, did not name the school but said parents had been informed.

“As part of our investigations into the confirmed case of Omicron in the Nottingham area we are also now working with parents of children at a Nottinghamshire school to seek their consent for some targeted testing and that will be something we will do to get a better understanding of how the variant is spreading,” he said.

The news is already sparking speculations that schools may be forced to close  before Christmas break or next year, and that contigency plans for G.C.S.E and A level exams to be assessed based again, like in the last two years may be put in place.

Primary and secondary schools in the Uk have already suffered set backs in their learning for the past two years, with examining board Ofqual changing the boundary for grades, in what is known as grade inflation.