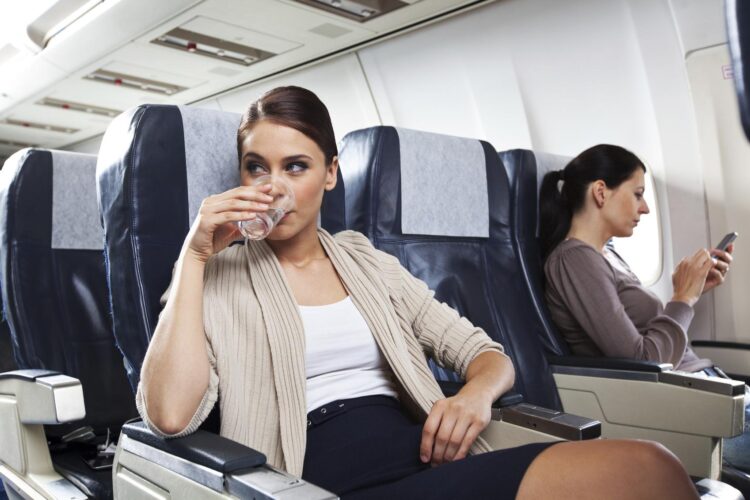 Approximately 2.3 million people across the UK are seeking refunds, after being denied their money back for flights they could not take in the last year, according to new research from Which?.

Since the UK went into its first lockdown in the middle of March last year, millions of people have had flight bookings that were not cancelled by the airline, but for reasons that were often out of their control they could not take, meaning that they were not legally entitled to a refund or guaranteed a successful claim through their travel insurance or bank.

Research from the consumer champion has found that approximately 2.3 million people across the UK have been left out of pocket for flights that were not cancelled, despite circumstances often meaning they reasonably – or in some cases, legally – could not travel to their destination.

Under EU 261 regulations, passengers flying on an EU-based carrier or flying from a country in the EU are entitled to a full refund within seven days if their flight is cancelled by the operator.

Surprisingly, the regulations do not currently offer passengers any protection if their flight is not cancelled. Airlines don’t want to suffer all the financial losses that would result if all refunds were given.

Several contracts between  passengers and airlines have been  frustrated during the pandemic but the passengers have to pick up the pieces.

Many passengers have been prevented from travelling because of local or national lockdowns, restrictions preventing entry at their destination, or the Foreign, Commonwealth & Development Office (FCDO) advising against non-essential travel.

Passengers caught up in this misfortune have simply been asked to rebook their flights or losing their money. Refunds have been possible for passengers who insured their flights, but not all.

Rebooking flights often inflates the price, depending on the new date of travel, which is still uncertain because of the unpredictable nature of the pandemic. .

Those with package holidays would have had their bookings cancelled by the provider in these circumstances, entitling them to a full refund, many airlines continued to operate flights to countries with an FCDO warning against non-essential travel, on the basis that they needed to operate them as scheduled in order to facilitate essential travel.

Rory Boland, editor of Which? Travel, said: “For almost a year now, Which? has been hearing from frustrated passengers who’ve been left out of pocket for flights they were unable to take, often through no fault of their own, because the flight went ahead as scheduled.

“While some have successfully been able to claim on their travel insurance or through their bank, others have been left high and dry.