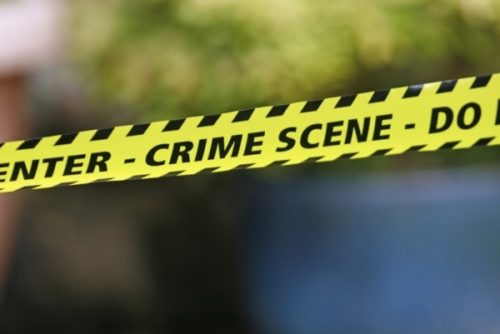 A woman killed in a stabbing in Walthampton was related I her attacker, according to police.

Police and helicopter were rushed to Leweson drive in Walthampton and found a woman in her thirties stabbed in an estate.

The woman later died and is believed to be related to the man, who stabbed himself to death. Another woman in her 50’s was stabbed in the stomach and left with life-threatening injuries.

Police also suffered none life threatening injuries during the confrontation by the suspect, whom locals told the eye of media.com, has mental issues.

The suspect who is said to be often very high on marijuana and cocaine , had been ” in a foul mood for a few days.

He could often be heard swearing on the phone or in a “loud altercation” , according to Leisley Francis, who stays with her boyfriend in the same block of flats.

The female victim in her thirties who died has not been named by police, but locals in the area are in shock.