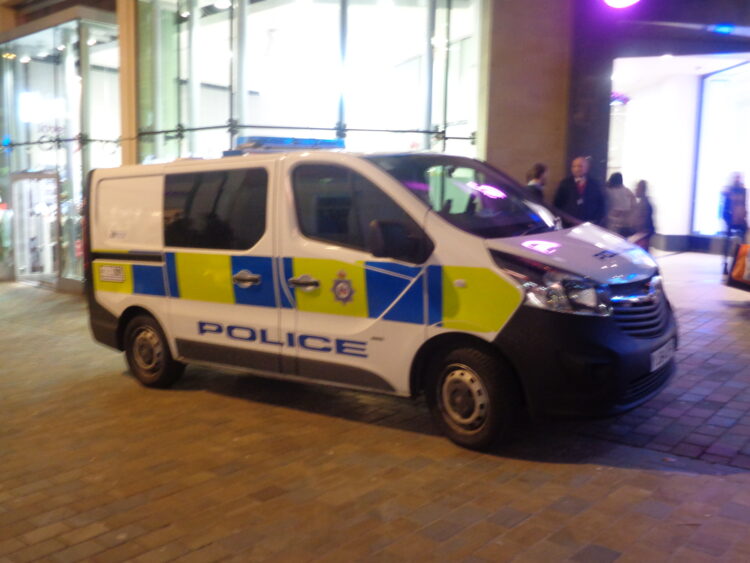 By James Simons And Victoria Mckeown-

Two West Yorkshire Police officers were dealing with parking issues in Wibsey high-street, in the Bradford South area, on Sunday.

The two officers received information about the alleged sale of counterfeit cigarettes in the area, while sorting the parking problems and found fake cigarettes and tobacco on sale.

Fake cigarettes are a problem in many parts of the Uk, with shops selling the illegal products exploiting the desperation of cigarette addicts who cannot afford to purchase the proper packs at the right  market price. Fake cigarettes are known to have are filled with herbs such a tea leaves, cloves, rose petals.

Many cigarettes also contain rat poison, dead flies, asbestos, and traces of lead and arsenic in many packets which pose a health issue to customers.

One of the officers said on Twitter: “Whilst dealing with parking issues on Wibsey high-street alongside PCSO 718, intel was received in relation to counterfeit cigarettes.

“Visit made and 6800 cigarettes and 54 pouches of tobacco seized with the assistance of PC127.”

In August,  an illegal cigarette factory was seized in Armagh, Northern Ireland – which was capable of producing more than 390 million cigarettes a year.

Customs officers and police seized 11 tonnes of loose tobacco and 1.6m cigarettes – and the factory was also linked to terrorists.

And in another factory in Cricklewood, North London, officers found piles of rotting loose-leaf tobacco on the floor with rodent droppings in it which were being made into fake cigarettes.