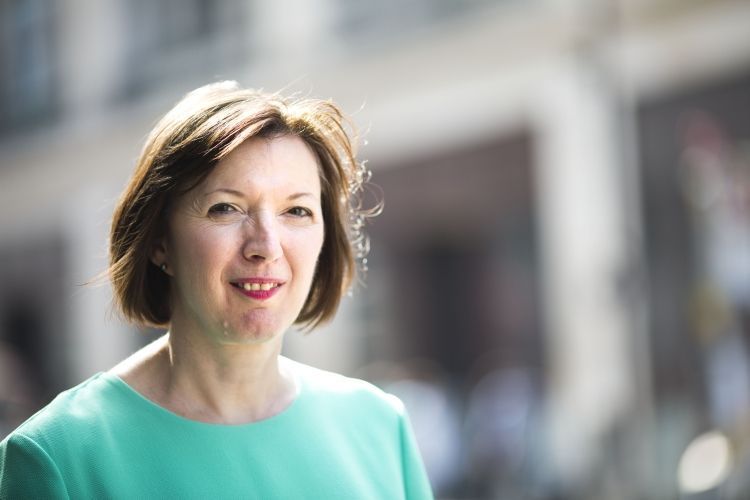 Unions representing school workers in the Uk are set to take legal action against the government over a new law allowing agency workers to cover for striking staff.

The TUC and Unison are taking separate cases following widespread anger over the change in the law, which was announced earlier in the summer following industrial action on the railways.

The TUC is taking action on behalf of 11 unions representing train drivers, prison officers, railway staff, civil servants, journalists, shop workers and others, representing millions of workers, arguing that the regulations are unlawful because the then secretary of state for business, Kwasi Kwarteng, failed to consult unions as required by the Employment Agencies Act 1973.

The TUC have warned that the new law will worsen industrial disputes and undermine the fundamental right to strike and potentially endanger public safety if agency staff are required to fill safety critical roles but have not been fully trained.

TUC general secretary Frances O’Grady(pictured) said: “The right to strike is a fundamental British liberty but the Government is attacking it in broad daylight.

“Threatening this right tilts the balance of power too far towards employers. It means workers can’t stand up for decent services and safety at work or defend their jobs and pay.

“Ministers failed to consult with unions, as the law requires, and restricting the freedom to strike is a breach of international law. That’s why unions are coming together to challenge this change in the courts.

“Workers need stronger legal protections and more power in the workplace to defend their living standards – not less.

Teaching union NASUWT said it will this week lodge a judicial review of the decision, which it strongly disagrees in with support staff union Unison has already lodged papers for its own legal challenge. It was previously illegal to draft agency staff in to cover striking workers.

The National Education Union, the country’s largest education union, is also participating in a joint legal challenge with other unions, coordinated by the Trades Union Congress. Other unions involved in the judicial review include the GMB and Unite, which represent school support staff.

Unison said if both its action and the TUC’s were given permission to proceed, it was “likely all the arguments will be heard together”. The government said in July that the law change would allow organisations “most impacted by industrial action to fill vital roles with temporary, skilled workers”.

Unions have accused the government of bringing in measures to “effectively break strikes” and said today the new law violates “fundamental trade union rights, including the right to strike”.

“These regulations seek to further undermine and weaken the rights of all workers, including teachers, to take legitimate industrial action,” said Dr Patrick Roach, general secretary of NASUWT.

“The government is seeking to prevent workers taking collective action to defend their jobs, pay and working conditions in direct contravention of its international commitments and obligations. The right to strike is enshrined in international law.”

He said the change in the law would have a “profound impact on supply teachers, the overwhelming majority of whom are employed and supplied to schools via employment agencies, as well as schools and school leaders”.

Unison general secretary Christina McAnea said ministers “should be rolling up their sleeves and helping solve disputes, not risking everyone’s safety by allowing the use of inexperienced agency workers”.

“Changing the law in such a hostile and unpleasant way makes it much harder for workers to stand up to dodgy employers. It also risks limiting the impact of any legal strike.”

Dr Mary Bousted, joint general secretary of the NEU, said the change to the law was a “desperate attempt by the government to undermine the rights of teachers and support staff to go on strike, which is a fundamental right for any British worker”.

“We are determined to fight this, as it is unlawful. The government is in breach of international law on labour standards, human rights law in terms of the right to free assembly and public law principles such as carrying out adequate consultation.”

It comes as the new government faces a potential triple whammy of industrial action this year from teachers, support staff and even school leaders in response to ministers’ pay proposals.

The ASCL school leaders’ union is consulting its members on whether to ballot for industrial action for the first time in its 16-year history. The NAHT leaders’ union said it was not ruling “any action in or out”.

The National Education Union has promised the “largest teachers’ pay ballot in a generation” when it formally asks around 250,000 members in November if they want to go on strike. NASUWT has also consulted members on the pay proposals.

The GMB and Unison are consulting support staff members on whether to accept or reject their pay offer. Unite, which also represents some support staff, is balloting for strike action.

Announcing the law change earlier this year, the then business secretary Kwasi Kwarteng said: “In light of militant trade union action threatening to bring vital public services to a standstill, we have moved at speed to repeal these burdensome,1970s – style restrictions.

“From today, businesses exposed to disruption caused by strike action will be able to tap into skilled, temporary workers to provide the services that allow honest, hardworking people to get on with their lives. That’s good news for our society and for our economy.”

The unions now need to wait to receive the permission of the High Court to proceed with their legal challenges.