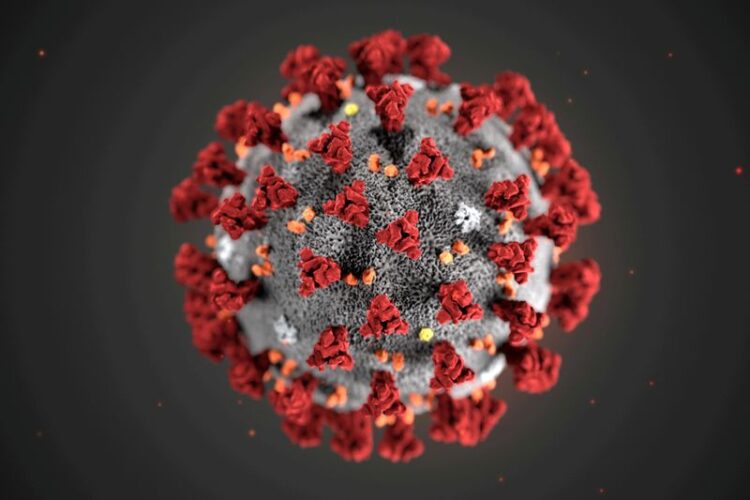 The UK has suffered the highest rate of deaths from the coronavirus pandemic among countries with comparable data,  excess mortality figures say

New Statistics suggests that the UK registered 59,537 more deaths than usual since the week ending March 20, showing the virus to have directly or indirectly killed 891 people per million.

The absolute number of excess deaths in the UK is also the highest in Europe, and second only to the U.S in global terms, according to the data.

The data suggests that other countries like China, Brazil and Russia have suffered large death tolls during the pandemic. However, their mortality rates are reported to be far below the UK as the number of deaths is smaller compared with their much larger populations.

The timing of lockdowns relative to the spread of the virus is believed to have had a significant effect on the total level of excess deaths.

Countries such as Germany and Norway, which imposed restrictions when the spread of the virus was limited, suffered much lower levels of additional deaths than those in the UK where the government waited longer before ordering a lockdown

The data was compiled from national statistical agencies for 19 countries was released by the Financial Times for which sufficient information exists to make robust comparisons.

The  comparison is made during the time when death rates in individual countries were above five-year averages.

The  analysis of the data also shows that the UK’s excess death rate remains the highest even when the figures exclude young people or are limited only to the elderly.

The statistics suggest that other European countries, such as Italy and Spain which were hit hard earlier in the crisis are now returning to close to normal levels, and the death rates there are unlikely to overtake the UK’s, unless there is a second wave of infections.