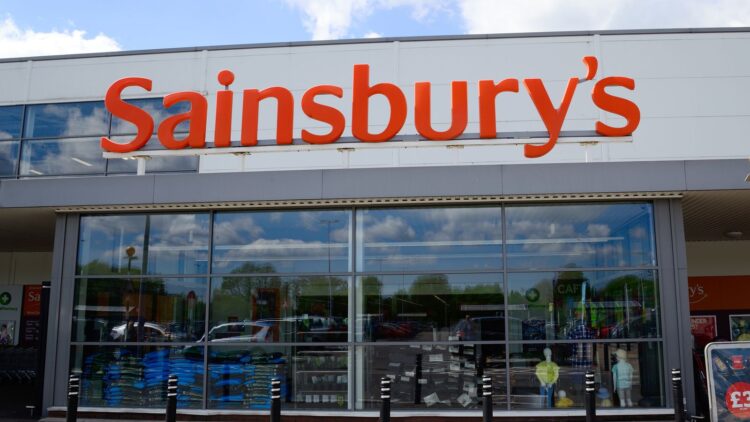 Sainsbury’s and Tesco are in a battle with the government’s change of law for mask wearing, and has said it will continue to ask shoppers to wear masks, even after the legal requirement to do so in England is dropped on Monday.

Sainsbury’s said signs and tannoy announcements would remind shoppers to cover their faces, but the giant supermarket will have no legal power to impose their wishes on customers.

The change in the law in relation to mask wearing will be accompanied by the government’s expectation and recommendations for shoppers in England to  continue to wear face masks from Monday.

But the legal requirement to cover your face in enclosed spaces will end. Different rules apply in the devolved nations.

Several airlines have already said they will continue to ask passengers to wear masks on-board and masks will be mandated on the London Underground and other Transport for London services.

Timpsons, the shoe repair and key cutting chain, and jewellery retailer Beaverbrooks have said that while plastic screens and other safety measures would remain in place, and staff would continue to wear face-coverings, customers would be left to decide the matter for themselves.

Sainsbury’s said its strategy reflected feedback from customers and colleagues, with the majority of those surveyed in favour of keeping the mask policy in place.

“Our colleagues’ safety is vital and many of our colleagues would feel more comfortable if those who can wear face coverings continue to wear them,” Sainsbury’s chief executive Simon Roberts said.

The chain said some Covid measures, such as screens between self-service checkouts and checkout queues, would be gradually removed. However screens between checkout staff and customers will remain in place.

The government’s strategy has been attacked by some employers and unions, with the TUC calling it “a recipe for rising infections”.

The general secretary of the shop workers’ union Usdaw, Paddy Lillis, told the BBC he was “very disappointed that the government has not consulted broadly with unions and employers”.

“Instead of having the force of law behind them, [it] will create confusion and put more shop workers at risk,” Mr Lillis added.

It said this would apply to offices, factories, shops, construction sites, and close-contact services such as hairdressers and beauticians.

The government said it expected any return to work to be “gradual” and asked employers to continue to use measures to reduce potential Covid spread, such as risk assessments, thorough cleaning and ensuring adequate ventilation.

However, much of the language in the guidance involves “encouraging” employers, staff and customers to “consider” measures which are already widespread, such as hand-washing, sanitiser use and contactless payments.

The TUC’s general secretary, Frances O’Grady, said the guidelines “have been published without proper consultation with unions or employers, just two full working days before restrictions end on Monday”.

“Instead of providing clear and consistent guidance on how to keep staff safe at work, the government is abandoning workers and employers,” she said.

Employers body the Institute of Directors said the guidance “fails to inspire confidence in the return to work”.

Dr Roger Barker, policy director at the Institute of Directors, said: “Like everybody else, businesses across the country having been awaiting ‘freedom day’ with bated breath.

“But instead we have had a series of mixed messages and patchwork requirements from government that have dampened that enthusiasm.”