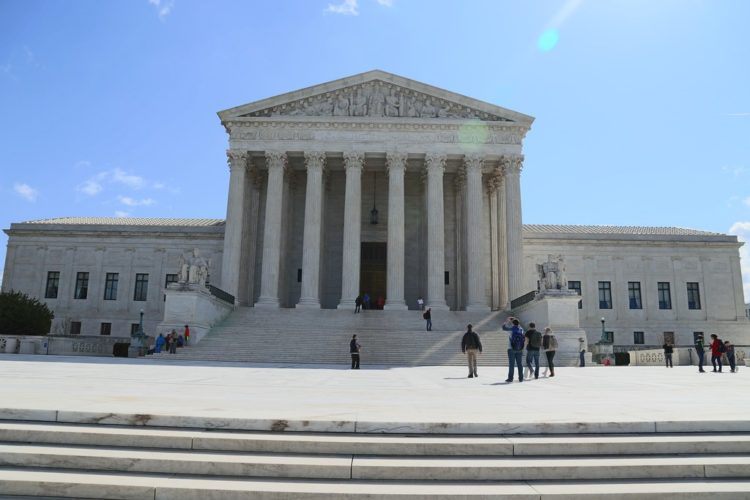 The Supreme Court has temporarily halted an order from a lower court requiring Donald Trump to turn over his tax returns to House Democrats as a part of their impeachment probe.

The ruling comes as a blow to the Manhattan district attorney who filed the subpoena seeking to obtain his returns dating back to 2011 from Mazars. Mr Trump’s lawyers say that criminal probes into the president at the state or local level are unconstitutional, and unprecedented in American history.

However, critics of the American president say he is not above the law and is trying to evade accountability on the issue of tax because of a hidden ulterior motive.  The dramatic decision gives the high court time to decide whether to hear the president’s challenge to the ruling. The ruling was announced on Monday,  granting the president’s request for a stay on the federal appeals court ruling until “further order”.

Before this ruling, the president’s longtime accounting firm Mazars USA was ordered by the U.S appeals court in Washington to hand over Mr Trump’s financial records, following a subpoena from house Democrats.

In response to the order, an undeterred Trump petitioned the court to protect his financial records from House investigators and the Manhattan district attorney’s office in New York, both of whom are conducting independent investigations into issues related to the president.

Mr Trump has long maintained his refusal  to disclose details of his financial holdings publicly.  Mr Trump had refused to release those before and during the 2016 U.S elections, stating at the time that he was being audited. He has since continued to refuse to release the returns, however.

The subpoena filed by the Manhattan district attorney is seeking to obtain his returns dating back to 2011 from Mazars. The U.S president will be delighted at today’s court ruling by the Supreme Court.