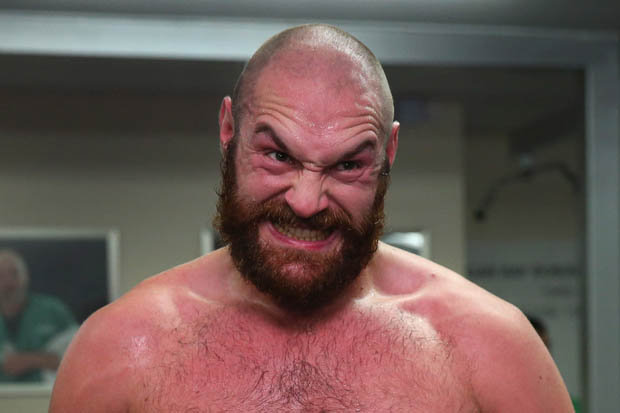 Tyson Fury’s latest rant against Andy Ruiz is to be investigated by the British Boxing Board after The Eye Of Media.Com reported it to the regulatory organisation following his expletive language after he announced his 2020 rematch clash with WBC king, Deontey Wilder.

Fury resumed his vulgar language against both Ruiz and Deontey Wilder in his campaign to regain the world heavyweight championship he lost during his years of depression. Fury rematch with Wilder takes place on February 22nd 2020. The unbeaten heavyweight unit is no stranger t controversy, and has built a reputation on straight forward reckless talking, often going below the belt in his language.

Fury, who recently stopped little known Tom Schwatz in two rounds in an poorly sold event in America has been under the microscope by The Eye Of Media’s think tank ever since his homophobic and misogynistic comments shortly after he won the heavyweight title by beating former reigning world champion, Wladimir Klitschko. Campaigners protested his inclusion for a BBC personality award of the year in 2015, but he was still included for his sporting achievement that year.

He has since continued to engage in unnecessary foul and disrespectful vulgar language, contributing to lowering the standards of the sports. His recent reference to Ruiz as a “Lil Fat F-k!, adding that ”If (Andy Ruiz) wants a slap too, he can have one too‼️ has been flagged up by hard core critics in this publication who are committed to holding those in the public eye who contribute to ruining the image of the sport through their unacceptable conduct.

Lil fat f***er! So, if he [Andy Ruiz Jr] wants a slap too, he can have one too,” he said to Michelle Joy Phelps on Behind The Gloves.

A  female social worker who is a member of the think tank , Anonymously said: ”this kind of language readily used by a former world heavyweight champion is deeply worrying. Considering his bid to become a world champion in the future, there are legitimate concerns that he could be a bad role model for kids. Tyson Fury has many  young fans, and to see him speak in a derogatory manner about fat people shows just how insensitive he can be to the psychological issues faced by people who have a weight issue.

It appears the boxing organisation and the press in general  simply take things like this lightly, one of the reasons I am so proud to be part of an organisation like this prepared to confront wrong behaviour. We have on record one incident in which Fury told Eddie Hearns  ”sxxx my nuts”.

It wasn’t long before Derek Chisora also revealed something very similar on his shorts during the weigh in of his fight against Dillian Whyte. ”It read suck my dxxx”. If a big man like Chisora could copy Fury, we can’t be surprised if young children who already pick up all sorts from other older children, copy someone they may see as their hero. It is shameful”.

Robert Smith, head of the British Boxing Board Association told The Eye Of Media.Com:

” Both boxers (Fury and Chisora) have been warned about his conduct before, and we know this type of language used is not nice. We will be looking at this particular complaint once I have examined it fully”.Tyson Fury’s promoter, Frank Warren, was sent a private mail by this publication in 2018, highlighting our concerns about Fury’s below the belt conduct, and urging him to influence Fury to watch his language. That might be easier said than done because Fury does what he wants. 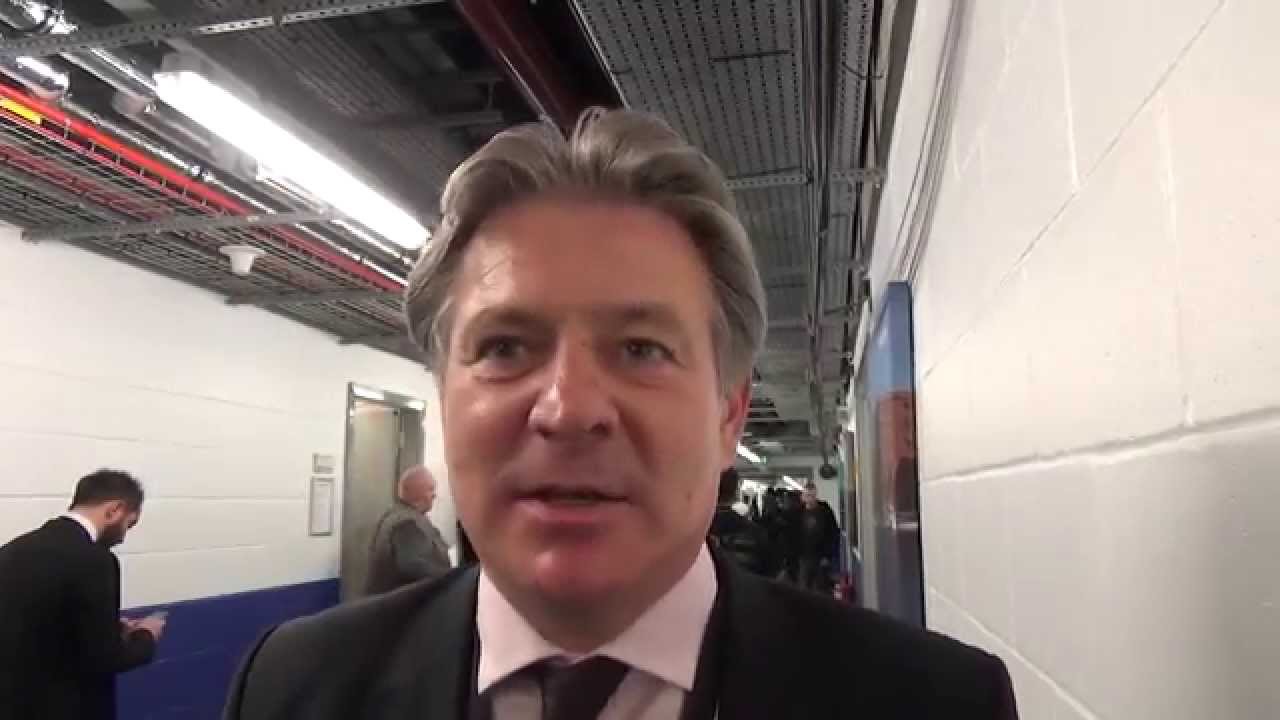 Fury earned a lot of respect when he fought Deontey Wilder to a draw last December in Los Angeles, after astonishingly climbing off the canvas in the 12th round. Many fans were particularly impressed because he has just returned from a two and a half absence from the ring after beating depression and mental health issues. Plans for an immediate rematch were aborted after Bob Arum stepped in and  offered him a multi-million pound deal to fight under a co-promotion with he and Uk promoter, Frank Warren.

Fury’s swearing is just the man being himself, saying things as he sees them. He is a natural self promoter, and wears his heart on his sleeves. Most members of the public will take his words with a inch of salt, but the policing nature of this publication’s think tank is one very particular about these type of things.