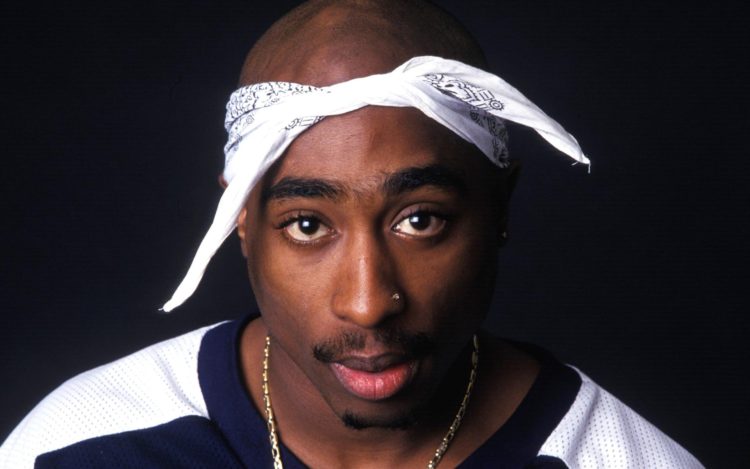 That huge auction was halted by an American judge after Madonna launched a legal suit against the bid. The intimate letter to Madonna was one the queen of pop treated as a very ” intensely personal letter” because of her close relationship with the late rap star .

The revelation emerged in a court case Last Friday in Manhattan in which Madonna is suing her former friend, Darlene Lutz for trying to sell and auction off the singer’s personal items. The letter began with an apology from Tupac, who was confessing not to have been a good friend to Madonna. It begins by saying: “First and foremost, I must apologize to you because like you said, I haven’t been the kind of friend I know I am capable of being.
“For you to be seen with a Black man wouldn’t in any way jeopardize your career, if anything it would make you seem that much more open and exciting. But for me, at least in my previous perception, I felt due to my ‘image’ i would be letting down half of the people who made me what I was.”

In a sworn deposition, Lutz claimed that Madonna did not care about her fans.
“Madonna didn’t handle her fan mail. She didn’t care,” Darlene Lutz, said in a Sept. 27 legal grilling about her attempt to auction off the Material Girl’s memorabilia.

In the new Manhattan Supreme Court ruling, Madonna’s lawyer claims that Lutz and Madonna had “a longstanding and extremely close personal and professional relationship.”
“I trusted her not only as a friend but also as someone who assisted me with private matters, including packing up my personal belongings in my residences,” Madonna says in an accompanying affidavit filed in the case late Friday.

The pair fell out over 10 years ago, ending 20 years of friendship. Now Madonna is suing Lutz for trying to sell off her “highly personal items” including a pair of worn panties and a love letter from Tupac Shakur. Lutz claims Madonna’s assistants owned all of the superstar’s fan mail by default as their employer “did not save, archive or store” the missives.
Instead she gave her assistants “total discretion in deciding how to dispose of the mail,” Lutz said.

“How did you … come into possession of the Tupac letter?” Madonna’s attorney, Brendan O’Rourke, asked Lutz at the deposition.
“You’re trying to distinguish between a personal letter or fan mail. And if you put two envelopes in front of you, one from a fan and one personal, and they looked exactly the same, what distinguishes that from fan mail,” Lutz said.

“I don’t know,” Madonna said when asked if it’s possible…
“The point is that Madonna didn’t handle her fan mail. She didn’t care,” she said.
“Is it your testimony that the Tupac letter was in some pile of fan mail?” O’Rourke asked.
“Yes,” Lutz answered.
The Manhattan resident didn’t realize she had the letter until 2008, when she started archiving materials in a bunch of boxes in her Manhattan loft.
“When you finally read the Tupac letter in 2008 or 2009, did it not ring any alarm bells in your head that maybe it was not intended to be given to you?” O’Rourke asked.
“I didn’t consider that,” Lutz replied.
Madonna first learned Lutz had the letter when she consigned it to the online auctioneer Gotta Have it! Collectibles last summer.
She insists she opened it when the rapper sent it to her in 1995.
“I have a specific memory of receiving that letter because I had a close personal relationship with Tupac Shakur and I specifically remember receiving a phone call from him while he was in jail,” Madonna said in the affidavit.
“I also have a specific memory of reading the letter. In particular, I remember that he apologized to me. I never gave this letter away,” she said.
“It is intensely personal” she said.