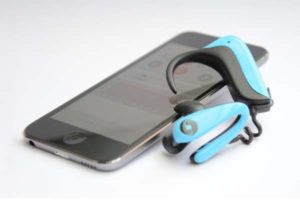 Portable fitness tracking device is boosting health consciousness for men, according to a survey.

A report from YouGov on behalf of the British Science Association revealed that 10 percent of the 2,059 adults surveyed owned a fitness device, the figure was up by two percent for women alone, with men lagging behind at 8 percent.

26 percent said they were more likely to monitor their health and fitness levels, with £33 percent regularly tracking down their weight with he fitness tracking device.

Those who use the activity monitoring devices lost more weight than those who do not use them, according to a study by the University of Pittsburgh.
Many ordinary people are not even aware of the existence of this tracking device.

The device helps keep fitness and health conscious individuals on the ball with respect to their individual health and fitness goals. Consciousness of our physical well being is very important , especially s can often influence our mental state of.mind, even though the two are not necessarily always connected.

Human beings are widely varied in their attitudes and responses to many factors, but inany cases, the mind and body are connected . A disciplined mind is a disciplined body and vice versa.