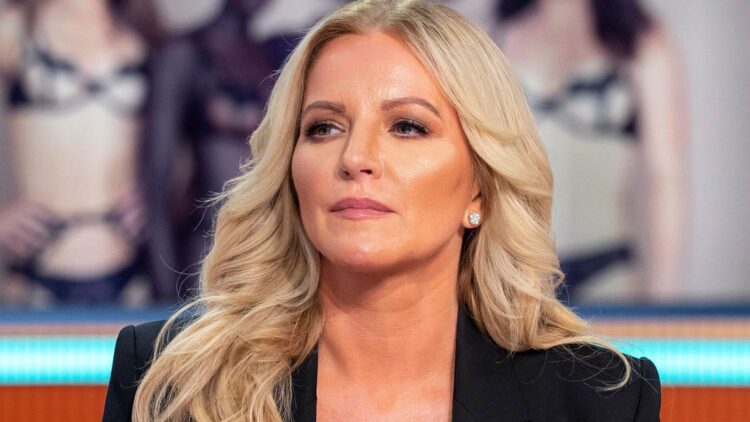 The House of Lords commissioner for standards has launched an investigation into the Conservative peer Michelle Mone, relating to the PPE company awarded £203m government contracts via the “VIP lane” after she referred it to the Cabinet Office in May 2020.

The investigation was sparked by by the Labour peer George Foulkes on 6 January, after it was revealed  that leaked files appear to suggest Lady Mone and her husband, the Isle of Man-based financier Douglas Barrowman, were secretly involved in the company, PPE Medpro.

The lingerie tycoon’s alleged ties to PPE Medpro are being strongly examined after it scooped two contracts worth a combined £203m to supply the NHS with face masks and surgical gowns.

Foulkes asked the commissioners to investigate whether Mone may have breached the Lords code of conduct by failing to declare an interest in the company, and by lobbying for it to be awarded government contracts.

The House of Lords Commissioners for Standards today announced a formal investigation.

They will probe whether Baroness Mone has breached seven separate parts of the House of Lords Code of Conduct.

The commissioner confirmed that the investigation would be for “alleged involvement in procuring contracts for PPE Medpro, leading to potential breaches” of three provisions of the Lords code, which cover the requirement that peers publicly register “all relevant interests”, and prohibit them from lobbying for a company or a person in which a peer “has a financial interest”.

The commissioner also stated that Mone would be investigated under the more general provisions of the code’s paragraph 9, which includes that peers “should always act on their personal honour”; must never accept “any financial inducement as an incentive or reward for exercising parliamentary influence”; and “must not seek to profit from membership of the house by accepting or agreeing to accept payment or other incentive or reward in return for providing parliamentary advice or services.”

Mone, appointed a Conservative peer by David Cameron in 2015 after selling an 80% stake in her Ultimo lingerie company, has consistently denied any “role or function” in the company, and her lawyers have said she is “not connected to PPE Medpro in any capacity”.

The possible sanctions for a peer found to have breached the code of conduct, which are determined by the conduct committee, range from merely having to correct a breach, to the most serious penalty of expulsion from the Lords.

PPE Medpro was awarded an £80.85m contract in May 2020 to supply face masks, followed by a £122m contract in June 2020 to supply 25m surgical gowns. Barrowman has also denied being an investor, and his lawyers have said he “was not personally involved in working for PPEM in relation to PPE contracts”.

In December 2020 lawyers for Barrowman and the company also told the Guardian that: “Neither [Barrowman] nor anybody involved with PPEM approached any MPs, peers, government officials, ministers, NHS staff or other health professionals as part of making the approach to the government to offer to supply PPE.”

The sole registered owner of the UK-registered company is Anthony Page, who works for Barrowman’s family office at his Isle of Man financial services firm Knox Group.

In November 2021, following a freedom of information request pursued by the Good Law Project, the government disclosed that Mone had originally referred PPE Medpro to the Cabinet Office, contacting the office of minister Theodore Agnew, her fellow Conservative peer who was responsible for procurement during the Covid pandemic. More recently the government confirmed that Mone made that referral on 7 May 2020, five days before PPE Medpro was even incorporated.

Agnew’s office referred PPE Medpro to the “VIP lane” for politically connected firms, which gave companies a 10 times greater chance of being awarded a contract. The VIP lane was ruled unlawful last week in the high court following a challenge by the Good Law Project.