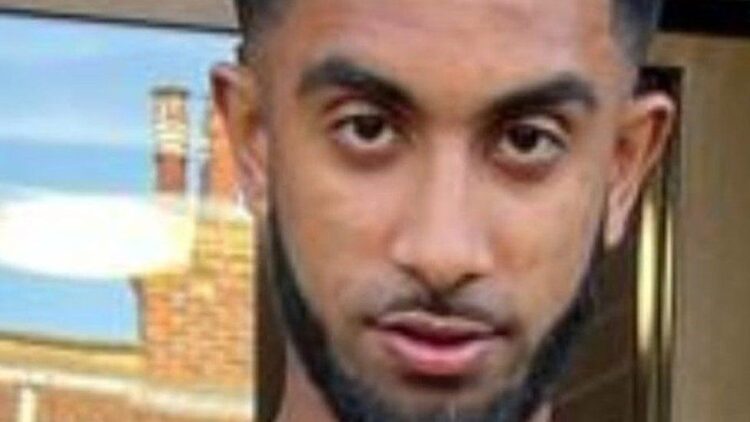 A 17-year-old boy has been charged with murder after a fellow teenager was stabbed in a busy street.  Ghulam Sadiq(pictured) was attacked in “broad daylight” in High Road in Leytonstone on the afternoon of Saturday August 6.

The boy, who cannot be named for legal reasons, will appear in custody at Willesden Magistrates’ Court today.

Police were called to reports of a stabbing at 2.15pm and officers began giving first aid to the 18-year-old, who lived locally.

Paramedics and an air ambulance also arrived but Mr Sadiq died at the scene.

A post-mortem examination held on Tuesday gave the provisional cause of death as sharp force trauma to the back.

His family are aware and are being supported by officers.

On Tuesday, a teenager was detained in Walsall in the West Midlands on suspicion of murder.