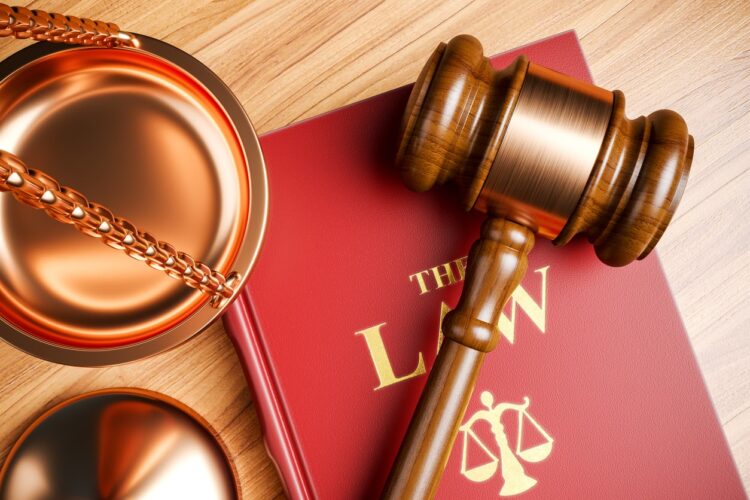 A stripper has had her claim withdrawn after her plea for anonymity was  rejected by  an employment judge in Edinburgh, Scotland.

The claimant brought a £1,846 claim for holiday pay arising from her work as a stripper but indicated she would drop the case if a general anonymity order was refused.

The woman, whoe identity remains undisclosed, said her mental health would suffer if friends and family were to discover she ever worked as a stripper. She called for the judge to impose an order banning her name from being included in any reports conencted with the case- but the judge declined her wishes.

The claimants who changed careers and relocated, cited Article 8 of The European Convention Of Human Rights , in terms of  her right to respect for a private and family life.

She was represented by a lawyer probono on behalf of  the claimant’s trade union, United Voices of the World.

However, The Honourable Lord Summers said that the principle of open justice required her name to be published, and that while there was evidence that strippers were stigmatised, that alone did not justify an anonymity order. He ruled that it was not possible to identify where serious harms might occur if her name was published.

The judge added: ‘The claimant submits that if an anonymity order is not pronounced she will abandon her claim. She submits that if the EAT forces her into this position it will have prevented her from obtaining access to justice. The law does not exist to provide access to justice whatever the cost. The principle of open justice represents a commitment to transparency that is designed for the greater good. It may not always serve the interests of the individual.’

The tribunal heard that the claimant had worked as a stripper, performing under a stage name in Edinburgh and London before taking up alternative employment. Friends and certain relatives remain unaware of her former work, and she produced a witness statement from her GP saying that her mental health would suffer if her name was disclosed in a judgment.

The employment judge said she should have foreseen that working as a stripper might harm her career prospects, and as a general rule she should have known that if she raised proceedings in a public tribunal then a public judgment would be issued in her name. The judge said medical records did not support her fear that publicity would affect her health.

On appeal, the claimant said publication would be damaging to her honour and reputation, and that people would stigmatise her if they could identify her. The right to privacy, it was submitted, remained even though she had chosen to work as a stripper, and the tribunal would impede her access to justice given her pledge to drop proceedings.

Lord Summers said that whatever stigmatisation might be suffered was not  enough to outweigh the principle of open justice.

He said that just a ‘tiny fraction’ of judgments generate publicity and she could not prove her work as a stripper would become known if a judgment bearing her name was published.

The judgment on this issue was allowed to be published without her name, on the understanding she intends to drop the claim.