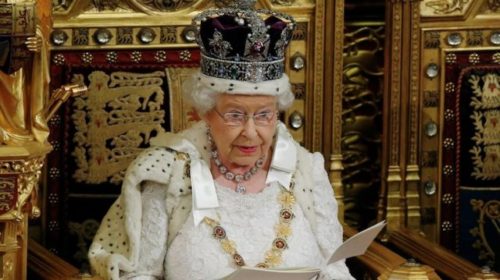 A special high-level commonwealth group will be meeting to discuss the Queen’s Succession. The conference, at Marlborough House, the Commonwealth’s headquarters in London, will assemble seven former ministers and senior officials from the global organization.

The main purpose of the meeting is to discuss developing policies on the future governance of the Commonwealth Secretariat, a report by the BBC stated. High on its list, and one that has greatly captured the interest of the press is its decision to examine who should take over on the Queen’s death.

Despite the conventionally believed practice that the succession to the throne is hereditary, Buckingham Palace has left the issue for the Common Wealth to resolve. The expectation that Prince Charles would automatically assume the heir to the throne has been implicitly dismissed as untrue, leaving it wide open who will succeed the 92-year-old longest serving Monarch when she dies.

A Commonwealth statement said:  “At their last Summit in Malta [in 2015], Commonwealth heads of government directed the Secretary-General to form the Group. Today members are discussing their scope of work and the areas of governance they will examine over the coming months. “

The process is open and the High-Level Group reports to the heads. The issue of succession of the Head of the Commonwealth is not part of the Group’s mandate.The high-level group is chaired by Anote Tong, who was president of Kiribati from 2003 to 2016.