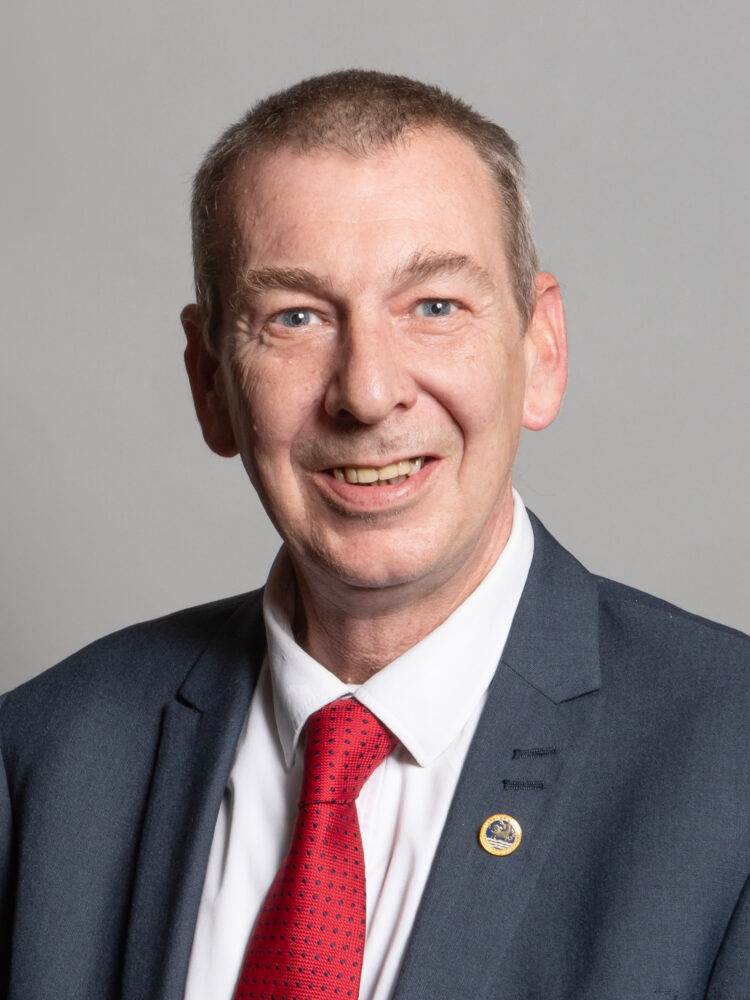 A Labour  former Mp found guilty of breaching the Parliamentary Code Of Conduct in relation  to a sexual assault allegation. and sexual assault has escaped legal action, despite overwhelming evidence of his guilt.

Mike Hill(pictured) resigned 2 months ago over the  proven allegations by a female staff he employed in his parliamentary office.

Instead of a police investigation into what effectively was a criminal offence, the fallen Mp was investigated by the Parliamentary Committee, who have no legal powers to impose criminal sanctions, let alone a custodial sentence.

The independent  panel that investigated the allegations said that Hill, who quit as Hartlepool’s Labour MP in March, would have faced a significant sanction had he not resigned.

The Commons Speaker, Sir Lindsay Hoyle, has stripped Hill of his right to a parliamentary pass as a former member.

Sir Stephen Irwin, the panel’s chair, said: “The sub-panel took a very serious view of his conduct, and had he remained a member of parliament, a significant sanction would have been under consideration.

“In the light of his resignation, however, the sub-panel concluded that no available sanction met the facts of this case and the specific circumstances of the responder. They therefore did not impose or recommend a sanction.”

Hill is also facing an employment tribunal case, with a decision expected to be made towards the end of June

The shamed Mp who was also the de facto landlord of the female complainant, t has had his whip taken from him by the speaker of the house.

The complainant  alleged that the Mp got into her bed late at night when she was asleep, made physical contact with her and attempted to touch her in a sexual way without her consent.

The investigator  concluded that the responder was in breach of the Sexual Misconduct Policy because on these two occasions he had made ‘uncalled-for and unwelcome physical contact with the Reporter and that he initiated a sexual act without consent’.

Mr Hill had offered her well-paid employment in his parliamentary office without any recruitment process or competition, and she considered him to be a trusted friend. This offer of a job was coupled with the offer of subsidised accommodation (contrary to IPSA rules) in a flat in London..

They later came to share the accommodation. Before her arrival in London, Mr.Hill sent her texts claiming that he wanted to have a permanent relationship with her.

She moved into Mr. Hill’s one-bedroom flat with an agreement that she should sleep in the bed and he on the couch.

The complainant understood the arrangements to be temporary

No action has been taken against him by the Parliamentary body, apparently because he has already resigned

It seems incredulous that an MP can escape the consequences of his actions by simply resigning when he has committed an offence about which he has no defence.