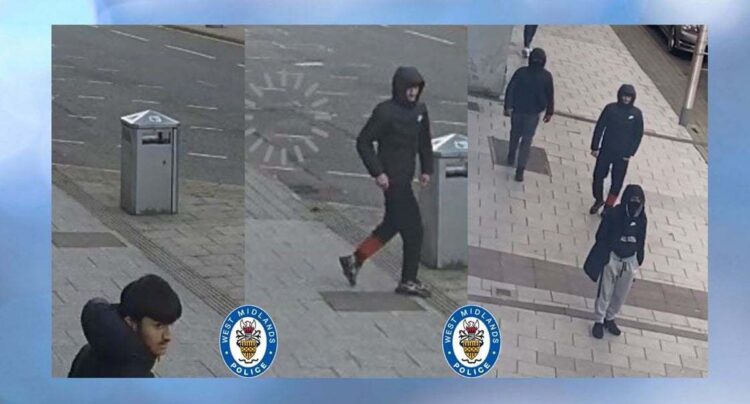 Sandwell police are searching for a group of thugs who punched and kicked a man before stealing his phone, passport and other items in West Bromwich.

The victim was approached by the group and ran into Taggar Sweet Centre, on High Street of West Bromwich in The West Midlands. They followed him inside the centre and launched an unprovoked assault on  the man. He was punched, kicked, and had his iPhone, cash, bank book, passport and bag stolen, officers said. Thigs like these need to be caught.

Only a few days ago, the Sandwell Police Force put out an appeal after a Ford Fiesta was taken during a car key burglary at a house in Hamstead Road, Hamstead, Birmingham, on December 1

And last September. West Midlands police released CCTV footage of a woman who attacked a shopper who was punched, kicked and dragged to the floor by a woman who demanded her phone in West Bromwich last month. 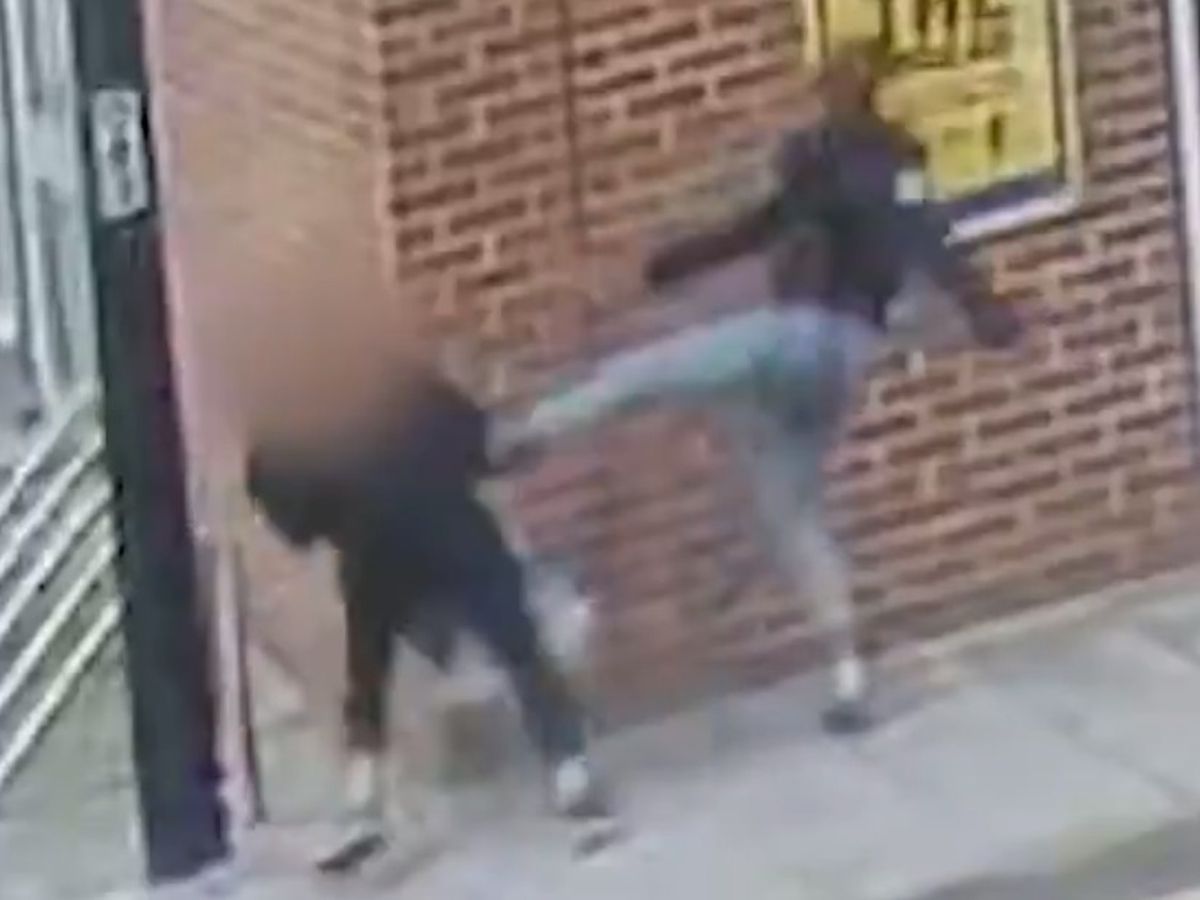 Speaking about the attack in Taggart Sweet Centre: A spokesperson from Sandwell Police told The Eye Of Media.Com :”We want to speak to them about a street robbery inside a shop on High Street, West Bromwich near to Shaftesbury Street on Friday, November 27.

“At around 3pm, a man was approached by a group of men, fearing he was about to be robbed he ran into the Taggar Sweet Centre. The group followed him and he was punched, kicked and had his iPhone, cash, bank book, passport and bag stolen. We want to advice the public not to approach these men, as they could be dangerous”.