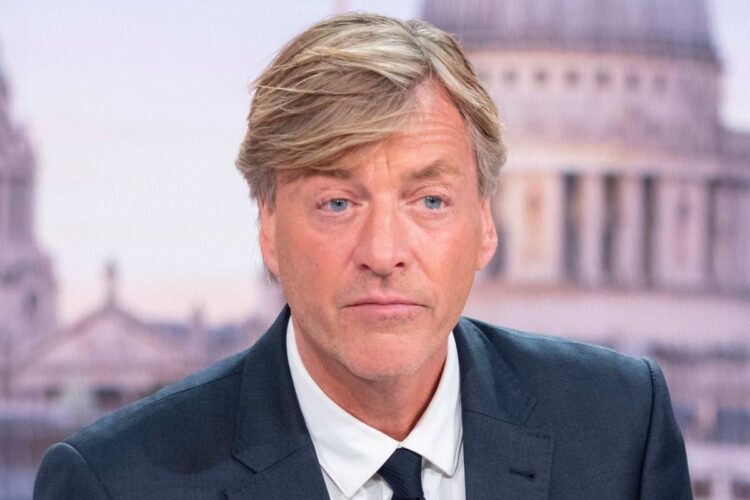 Richard Madeley has announced set arrangements to host Good Morning Britain for a whole month – as it looks as though ITV bosses could be gearing up for him to replace Piers Morgan permanently.

Since former hot Piers Morgan, 56, suddenly quit the ITV show in March, Susanna Reid has co-hosted the show with a number of weekly presenters.

Madeley 65, has hosted the popular morning programme a numbe rof times, and is tipped to be given a permanent appointment to keep the job.

Joining Susanna this morning, he announced to viewers: “I’m with you now for a solid month, so i’m sorry about that.

Madeley is also rumuored to have signed a £200k deal to join this year’s ‘i’m a celebrity get me out of here’ programme, but fell short of confirming the rumoured deal.

When asked by Susanna whether he would be joining her, he said : “I read you were going into the jungle…”

“I’ve asked ITV what I can say,” he admitted. “Because I may be going and I might not be go”I could be a hare that could be running in the race, I could be a distraction.”