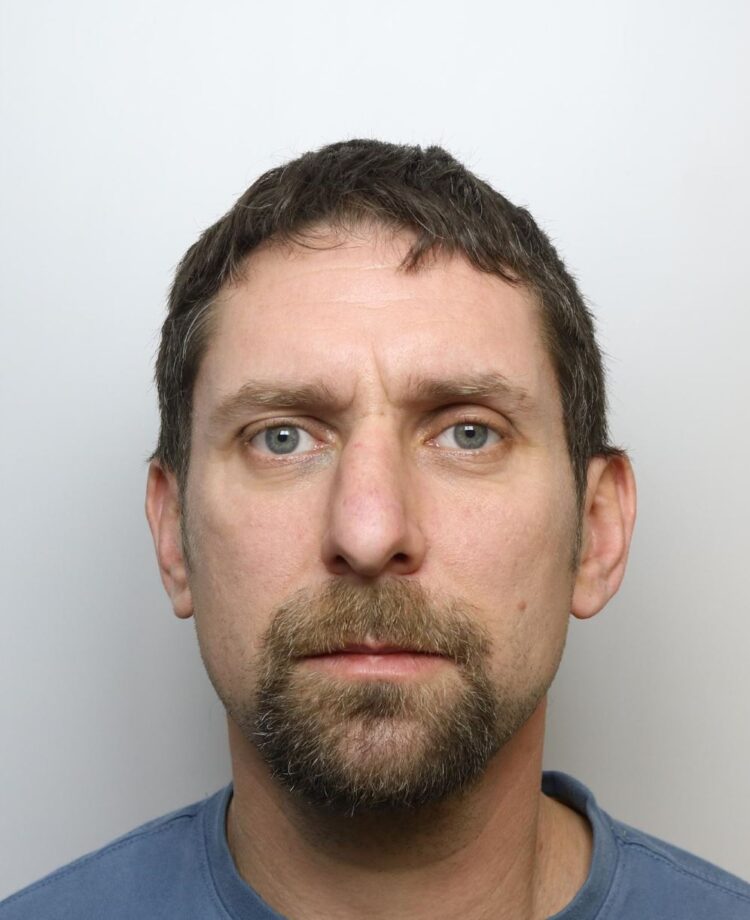 A man who repeatedly raped and sexually abused a child has been convicted of multiple offences following a trial.

Andrew Brian Nicholls 46, was found guilty of 14 charges relating to the abuse he carried out between 2014 and 2017, which began when his victim was just 11.
Following the guilty verdicts against him, Nicholls, formerly of Camphill, Bugbrooke, Northampton, was remanded in custody ahead of a sentencing hearing on November 2.

She bravely reported what had been happening to her to Northamptonshire Police in early 2017, with Nicholls going on to be charged with offences including multiple rapes, sexual activity with a child, and taking indecent photos of a child.

The trial at Northampton Crown Court heard how Nicholls began his campaign of abuse after his victim walked in on him watching pornography. He repeatedly sexually assaulting her and raped her on a number of occasions.

The offences including multiple rapes, sexual activity with a child, and taking indecent photos of a child.

Investigating officer Detective Constable Chris Waterfall, of the Force’s Child Protection Team, said: “Nicholls subjected this child to repeated abuse over many years, and there can be little doubt that this would have continued were it not for her courage and bravery in speaking out about what he had done.

“This man was in a position of trust, and he abused that trust to groom his victim in order to continue his offending.

“I’d like to pay tribute to the victim, and have such admiration for the strength and bravery she has shown throughout this process. Nicholls never acknowledged what he had done to her, or recognised the harm he has caused, instead forcing her to go to court and I am so pleased her courage in speaking out has been rewarded by the jury’s guilty verdicts.

“In addition I would like to recognise the work of my former colleague Paul Lilley, whose work on this case was instrumental in bringing Nicholls to justice.”