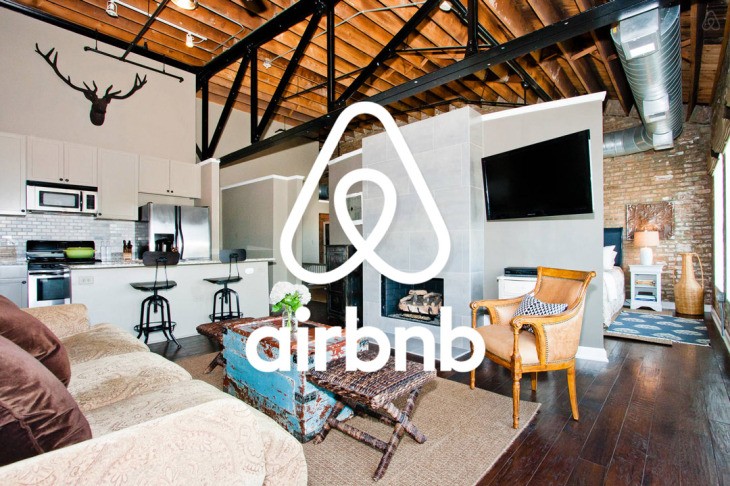 New Year’s Eve revellers are angry over a ban from airbnb that prevents people from booking their properties on new year’s eve because of the concern they may throw parties in Airbnb properties, the company has warned.

The organisation sent out  statement  yesterday barring  all customers without a history of positive reviews from making one-night bookings for entire homes on December 31 in the UK.

The San Francisco-based home-sharing company  announced its ban on house parties worldwide as part of its efforts to clean up its reputation. The aim was for hosts, guests and local communities to enjoy a safe and peaceful New Year’s Eve.

Last month, the company revealed 800 UK listings had been removed or suspended in a crackdown on party houses, with more than 13,500 UK reservation attempts blocked in the month after the introduction of a pilot scheme to tackle anti-social behaviour.

In August, Airbnb banned guests under 25 with fewer than three positive reviews from booking entire homes close to where they live.

Airbnb said many of the suspensions came after concerns raised through its “Neighbour Tool”, where people can complain about properties listed on its website.

Brooks Johnson, 31, a computer analyst from Newyork, told The Eye Of Media.Com: ” I think this is all crazy. Banning people from new year’s eve parties unless they have positive reviews is ridiculous. The fact there are legal consequences from throwing parties should be enough.

If the company was smart, all they have to do is raise their charges, attract more people, and then have the legal consequences in place for those who throw parties.

This company is announcing bans, thinking it helps its reputation, but it makes it foolish in my view”.

Amelia brown, a 28 year old designer also from also from Newyork, said: ”I think the ban is too stringent, and not well thought out. The company should be able to employ security staff to monitor the activities under its authority, not everyone is in a good position to have any review  at all, before we talk of having a good review.

All the company needs to do is use the law to punish those who break it. It is bad business excluding people who have don’t have good reviews”.

Over in Arizona, Isabelle Brown said: ”The airmbn ban is not necessary, but we know they are trying to avoid a scenario in which social distancing is not respected.

They don’t want infections spreading more, so they are taking extra precaution. In truth, it would be better if they kept the stringent requirement of good reviews out, and simply police the events that occur at their properties on new year’s eve”.

Patrick Robinson, Airbnb director of public policy Airbnb said it will use technology that restricts some local and last-minute reservations and block bookings within a wider radius.

The organisation insists that customers wishing to make a New Year’s Eve booking will have to confirm they will not throw a party and acknowledge they may be pursued legally if they break the rules. The announcement has angered several people interested in booking new year eve parties.

The company has pursued legal suits in the U.S over unauthorised parties, in one case filing a lawsuit alleging breach of contract, fraudulent misrepresentation, and fraudulent and unlawful business practices.

Patrick Robinson, the firm’s director of public policy, said: “We know this festive season will be unlike any other and many of us will be toasting the end of an incredibly tough year.

“With that comes a small minority who may try to ruin the celebrations and our message to them is clear – you will not be welcome on Airbnb.

“By bringing in these extra steps, we hope that hosts, guests and local communities can enjoy a safe and peaceful New Year’s Eve.”

The firm said it will be running a “virtual command centre” with “safety agents” on call on New Year’s Eve to deal with problems.