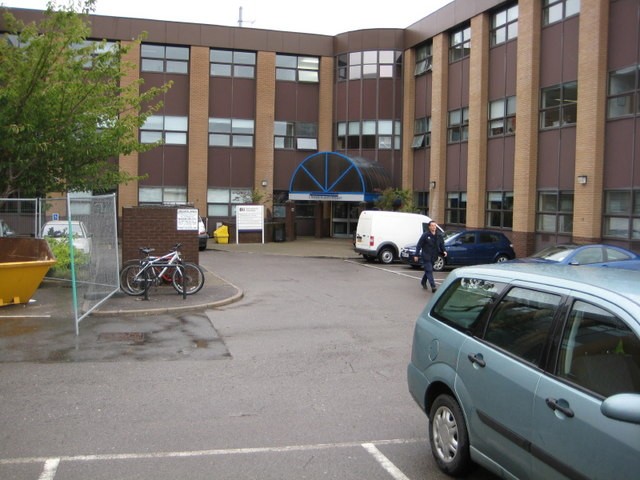 Media studies should be made mandatory in schools to prevent young people being taken in by fake news and disinformation, a research project has recommended.

The project, led by the Centre for Excellence in Media Practice at Bournemouth University and funded by the U.S Embassy in London has been exploring how to help children and young people tell whether new they received was fake or real. Concern about fake news has become topical ever since the U.S 2016 elections when multiple hostile websites motivated by poisonous and self interested political agendas spread misinformation online with the goal of immorally interfering with the elections.

Wide spread corrupt propaganda led to the Mueller report , which investigated the extent to which President Donald Trump and his aids may have colluded with Russian networks to influence the outcome of the elections. Robert Mueller said his investigation did not find evidence of direct collusion between Trump or his aides and Russia, but said representatives of Trump’s team did meet with Russian agents before the 2016 elections. According to researchers, if people are well trained through media studies classes, they will be better equipped at spotting fake news.

The  research is based on a review of articles and reports on media literacy and fake news, interviews and workshops with media educators, journalists, students and information professionals.Researchers concluded that pupils who study media studies will be better equipped to spot fake news and conduct fact verification because of the training the course will give them.BBHBBBBBBBBBBBBBBB

“It’s pretty clear that if every child studied media in school, we would have a more critical, resilient generation of citizens who would be much less vulnerable to fake news,”  Professor Julian McDougall, a Professor in Media and Education at Bournemouth University, who led the project said.

“A plethora of initiatives, policies, projects, toolkits and online resources pose the question – what can we do about this pressing societal challenge before it becomes a crisis, if it hasn’t already, with the potential to be as threatening to our democracies as climate change is to our environment?

“But the answer is right there, right now, in most of our schools, but only for the minority of young people who choose media studies as an option. For a number of reasons, all of the influential ‘stakeholders’ in young people’s education are ignoring it or looking for answers elsewhere”, he said.