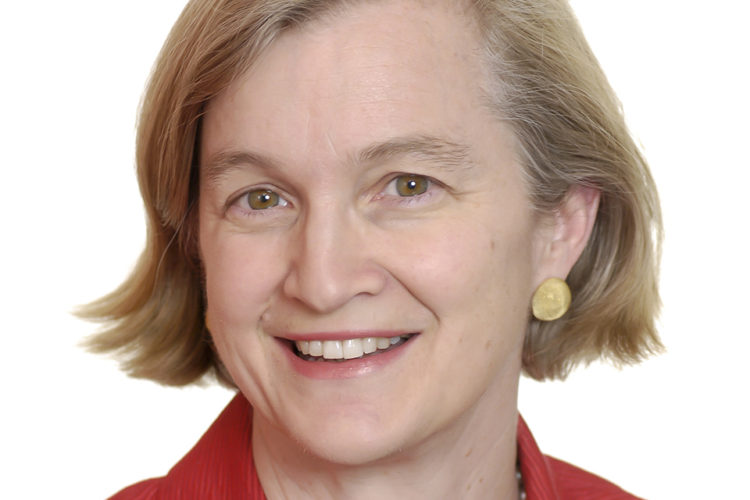 Religious extremists are using schools to narrow children’s horizons and “pervert education”, according to England’s chief inspector of schools.

Amanda Spielman said some community leaders are using schools as vehicles to “indoctrinate impressionable minds” – with extremist ideology in some cases.

Spielman added that Ofsted inspectors are increasingly coming into contact with such extremists. However, no specific examples of schools where this has occurred were given. Spielman has asked head teachers to confront those who foster extremist behaviour.

“Rather than adopting a passive liberalism that says anything goes, for fear of causing offence, schools leaders should be promoting a muscular liberalism,” Ms Spielman said at a conference held by the Church of England in London.

“That sort of liberalism holds no truck for ideologies that seek to close minds or narrow opportunity.

“Occasionally that will mean taking uncomfortable decisions or having tough conversations.

“It means not assuming that the most conservative voices in a particular faith speak for everyone.”

She added: “Ofsted inspectors are increasingly brought into contact with those who want to actively pervert the purpose of education.

“Under the pretext of religious belief, they use education institutions, legal and illegal, to narrow young people’s horizons, to isolate and segregate, and in the worst cases to indoctrinate impressionable minds with extremist ideology.

“Freedom of belief in the private sphere is paramount, but in our schools, it is our responsibility to tackle those who actively undermine fundamental British values or equalities law.”

Ms Spielman is reportedly supporting outstanding headteacher Neena Lall, whose school, St Stephen’s state primary in east London topped the 2017 Sats exams in the UK. Hall banned children in her school under the age of eight from wearing the hijab in class, prompting a backlash from many parents in the school

Ms Lall also tried to stop younger pupils from taking part in Ramadan fasting during school hours. Theeyeofmedia.com has been consulting with other members of our team to contribute to this controversy which has taken place in one of Britain’s best primary schools.

Supporting Ms Lall , Ms Spielman said: “School leaders must have the right to set school uniform policies in a way that they see fit, in order to promote cohesion.

“It is a matter of deep regret that this outstanding school has been subject to a campaign of abuse by some elements within the community.

“I want to be absolutely clear – Ofsted will always back heads who take tough decisions in the interests of their pupils.”

Ofsted said Ms Spielman was not targeting the Islamic faith, but all forms of fundamentalism.

Dr Zubaida , Research Associate and Consultant at the Runnymede Trust.

Dr Zubaida Haque, of the Runnymede Trust, told BBC News that head teachers’ attempts to ban the wearing of hijabs or other religious items in schools could contradict British values Ofsted was trying to promote, including mutual respect and tolerance of those with different faiths and beliefs.

She pointed out that in most cases young girls wore the hijab because they wanted to be like their mothers. It was not an issue of safeguarding and there had been no consultation with Muslim communities, she added.

A Department for Education official said: “Extremism has no place in our society – that’s why we changed the law and the requirements on schools so that they have to actively promote the ‘fundamental British values’ of democracy, the rule of law, individual liberty, and the mutual respect and tolerance of those with different faiths and beliefs.

“If there are any allegations of schools promoting ideologies or discrimination in the classroom, we will not hesitate to take action.”