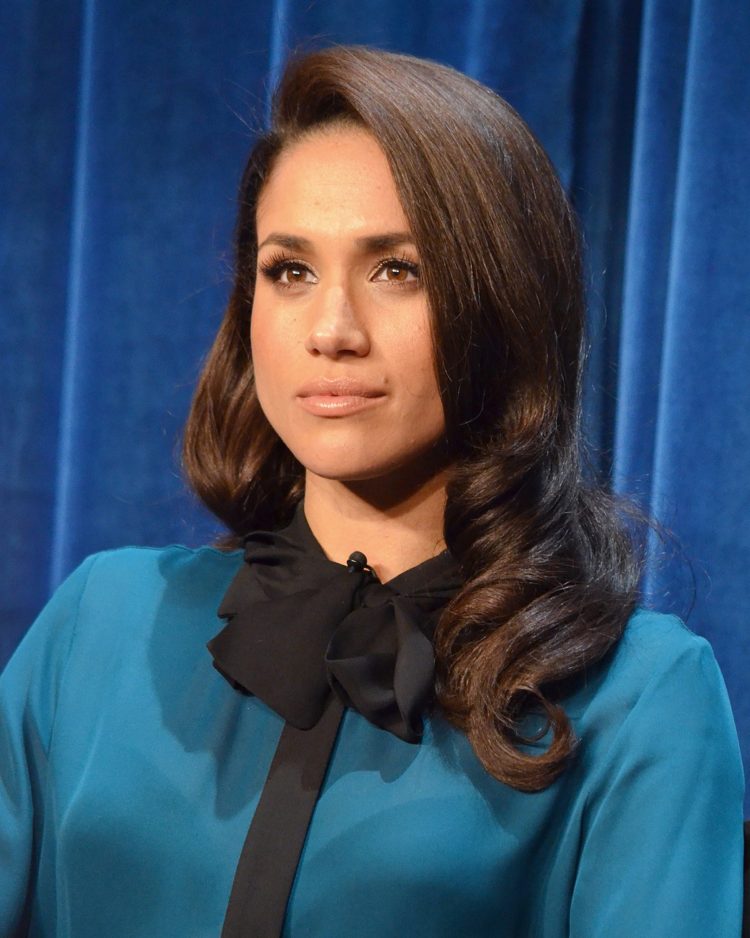 A new documentary called ‘Meghan for President?’ that indicates an interest and strong probability of Meghan Markle going into politics could be problematic for the Royal Family and  the documentary maker.

The royal family traditionally do not mix in politics, but a documentary suggesting the Duchess Of Sussex may be on her way to break that trend could be a problem for the eager audience grabbers thrusting the idea forward. The programme will be perfect for Ms Markle if  the suggestions are true, but will be a nightmare for the royal family if they object to the more pronounced departure from royal tradition she plans to pursue.

Nick Bullen who has been making programmes about The Royal family for decades  highlights the Duchess Of Sussex’s history of advocating for gender and racial equality, and also helping people in need. He told Fox News . ‘There’s much more to Meghan and I think we’re only just beginning to see the early days of what Meghan Markle will really do now that she has this global platform.” Mullen visualises a scenario in which the Duchess Of Sussex ends up in politics or takes on a humanitarian ambassador’s role in the U.S.

Prince Harry and wife Meghan are said to be hunting for a property in Los Angeles, this being one of three homes around the world the couple intend to have as a base. Apart from the Uk, the third base is rumoured to be South Africa

“This documentary is about her speaking out on gender and racial equality issues. She does seem to be the most politically-oriented modern royal.

She highlights her history of advocating for gender and racial equality and also helping people in need — things, he said, that point to a possible future in politics.

‘The most surprising thing in the documentary was how early in her life Meghan started to make a difference and how important change was to her,’ he said.

‘And one of the things we found was back at the age of about 10 when she was in her school in Hollywood, she organised a protest against the Gulf War because a little boy in her class, his older brother, was going to fight.

‘And this little boy was really upset and worried. Meghan wanted to make him feel better. So she organized this campaign against the war. We found this footage that hasn’t been seen for years.’